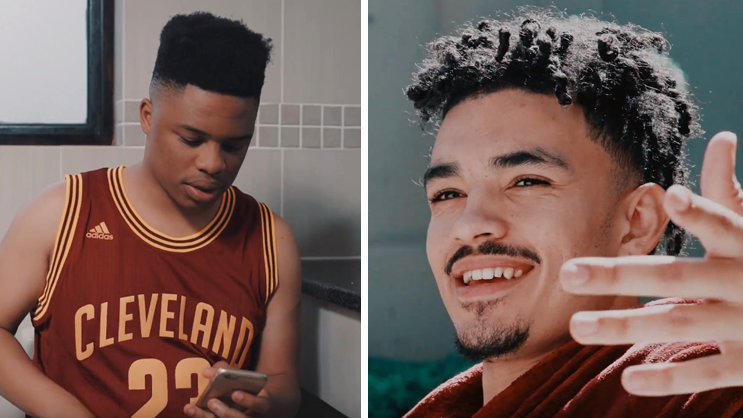 The narrative unconventionally abandons dialogue, for the most part, and instead leans on the music to communicate beyond the visuals.

The film is a product of CideFX Films, Executive Producer; Fred Kayembe and Directed by Nkululeko Lebambo.