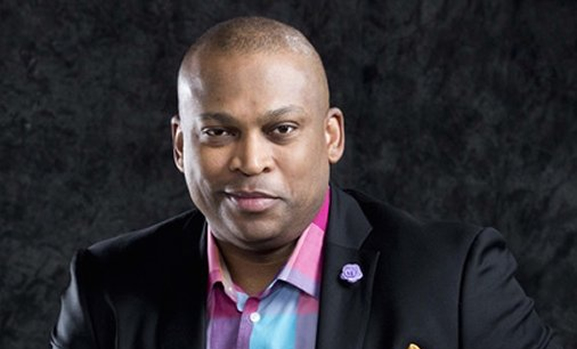 In a statement Marawa expressed; “I see this as a continuation of a journey with the SABC and one that shows commitment from the leadership of the Public Broadcaster in fulfilling its public service mandate. This high level of support is important to me in delivering the kind of quality show that the listener deserves and with the historic simulcast option, we hope rush-hour traffic frustrations will be a thing of the past.”

“Marawa is set to become the second highest sports radio presenter at the SABC with a monthly salary of R154 000. The contract indicates that Marawa is set to earn an annual salary of R1.8 million and, by the end of his contract, he would have earned at least R5.5 million.”