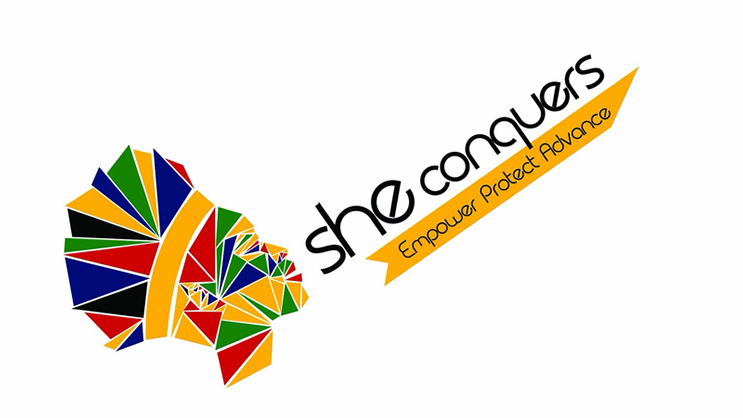 A three-year initiative which aims to help young people learn and understand the importance of staying in school; gain the knowledge to avoid HIV and other STIs, and access educational and economic opportunities.

Having been launched in 2016, the campaign is celebrating its second year anniversary; various partners have come together to be part of an activation drive across South Africa between July and August.

The well-being of a person depends on different factors, including mental health and emotional support. That’s the reason loveLife’s psychosocial centre (which allows people to send a Plz Cal Me to 083 323 1023, to talk to trained counsellors about their struggles in a safe space) will be a key element in the activations across 22 priority sub-districts around South Africa. Along with entertainment, prizes and information from healthcare providers, there will be counsellors to hold sessions and also present will be nurses and HIV testing stations.

Access to quality healthcare in rural areas continues to be a challenge, which is where BWise Health—a mobisite where young people can obtain information, support and expert advice on a range of health issues ranging from HIV, substance abuse and psychological health—right from their phone screens. The activations will serve as a platform to educate youth about how to use the site.

Overall, the She Conquers Wellness 2018 drive seeks to promote knowledge, referrals and linkages to health services, including: testing and comprehensive screening services to the communities. And increase the demand and uptake (by community members, especially adolescent girls and young women) of health services; escalate the visibility of health service providers and link community service providers to facilities and schools. The activations also seek to increase participation in the Conquer Connect Clubs, run by young people in their communities, at a national level.

Every girl should have the power to make informed decisions concerning their future. This means being educated, healthy, and safe from violence. When girls gain knowledge, they can truly get a chance to become independent.