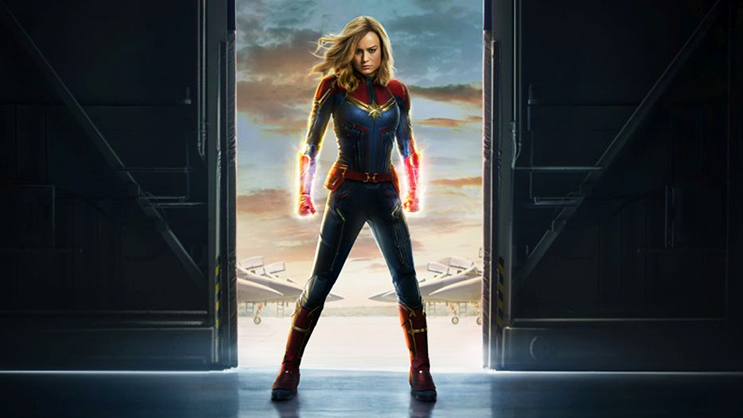 Marvel Studios and Walt Disney Pictures have released the first trailer of the upcoming ‘Captain Marvel’.

Captain Marvel follows Carol Danvers (Brie Larson) as she becomes one of the universe’s most powerful heroes when Earth is caught in the middle of a galactic war between two alien races. Set in the 1990s, Captain Marvel is an all-new adventure from a previously unseen period in the history of the Marvel Cinematic Universe.

Anticipating fans will be able to see the film when it debuts on 08 March 2019. Here’s the new trailer to get you started: