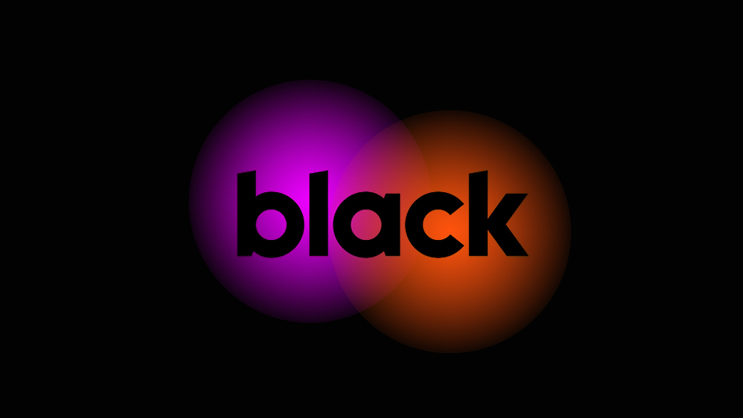 South Africa’s newest entertainment platform, black, was named as a finalist in the prestigious Video on Demand Innovation category at the 12th Annual Telecoms Awards in Dubai.

The Telecoms World Awards brings together leading industry players each year. This was black’s first international nomination. Locally the platform was named Stuff Magazine’s Entertainment App of the Year in South Africa in 2017.

black was nominated as a finalist alongside other entertainment offerings from the Middle East, Asia and Africa, together with BluTV, iflix, STARZ Play and Zee Entertainment with Orange TV in Egypt taking top honours.

Unlike many other VOD (Video-on-Demand) offerings black offers consumers a wide range of entertainment choices that stretch beyond movies and series and kids shows and offers movie rentals, gaming and live TV channels like Fox and Sony.

Cell C launched black in November 2017 as a network agnostic entertainment platform available to any subscriber with an Internet connection. For the first time in South Africa, customers are also able to purchase content using mobile prepaid airtime in addition to vouchers and purchases via debit and credit card.