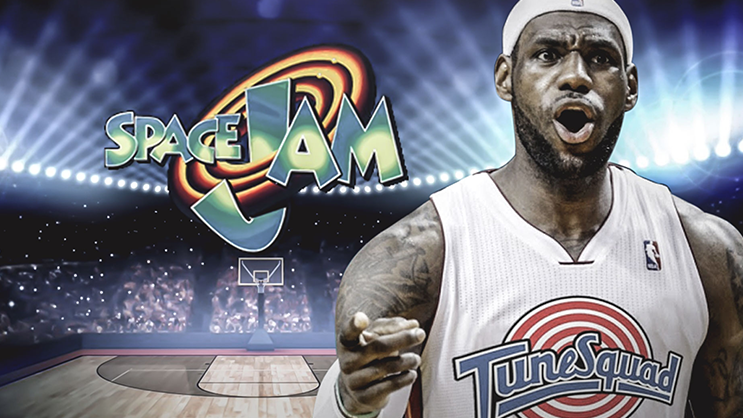 The 1996 animated basketball film ‘Space Jam’, is officially in the works.

We can reveal that ‘Space Jam 2′ will star LeBron James and will be produced by Ryan Coogler (of Black Panther and Creed), with Terence Nance (of Random Acts of Flyness) serving as the director.

SpringHill Entertainment (James’ production company) took it to social media on Wednesday, to announce that Coogler will produce Space Jam 2, with production set to begin in 2019 during the NBA off-season. 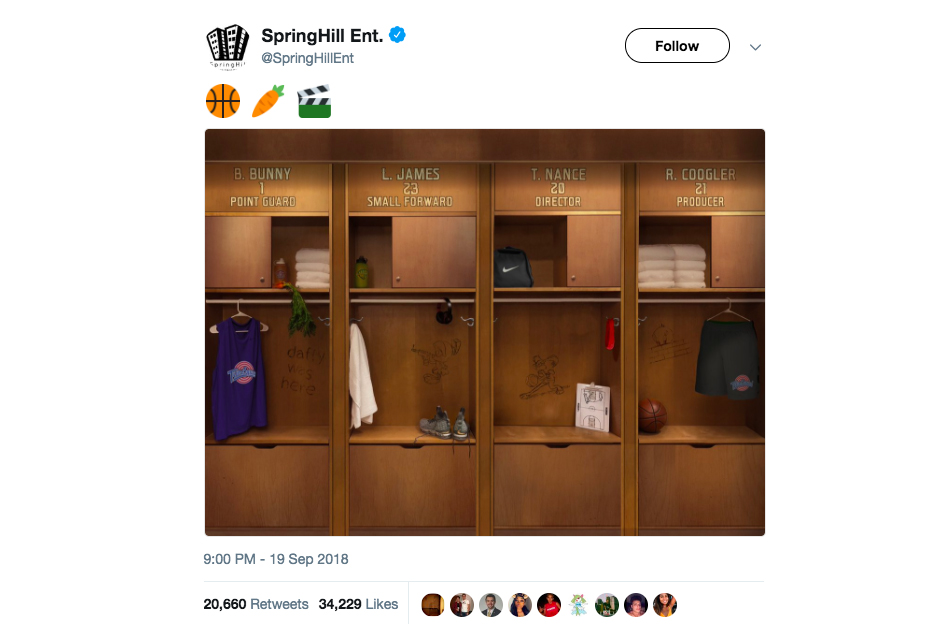 Speaking to The Hollywood Reporter, James explained that he wanted Coogler involved in the project after seeing his work on Black Panther.

“I loved his vision,” James said, adding that when he was growing up there were no black superheroes. “So for Ryan to be able to bring that to kids, it’s amazing.”

The original Space Jam starred Michael Jordan and the Looney Tunes cartoon characters. The film centered around the history of what happened between Jordan’s initial retirement from the NBA in 1993 and his comeback in 1995, in which he is enlisted by Bugs Bunny and his friends to help them win a basketball match against a group of aliens who want to enslave them for their amusement park.

PRICES: Apple Watch Series 4 will start from R8K
This is how much Apple iPhone Xs and Xs Max will cost you in South Africa