Connect with us
79
SHARES 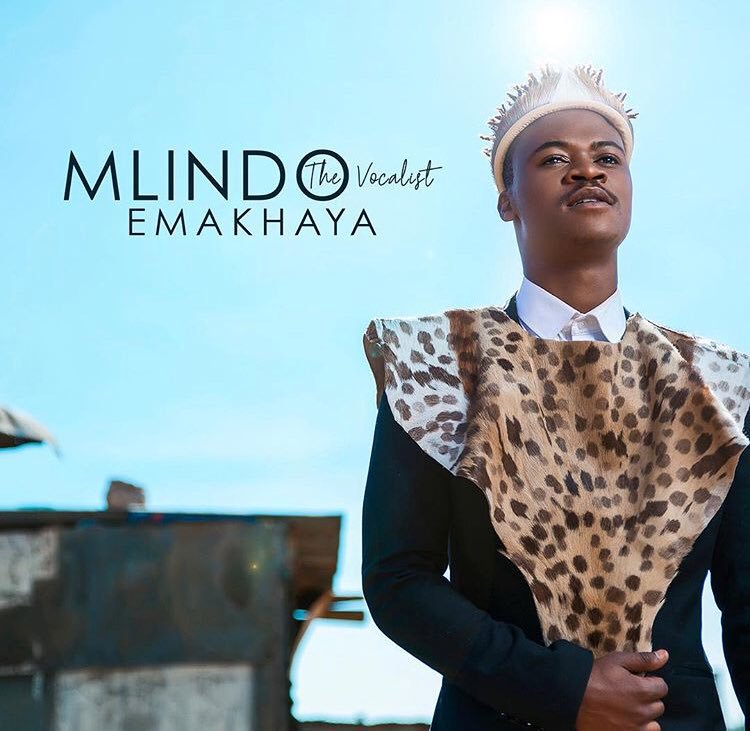 The album is a solid release from Mlindo, presenting a listener with heart-soothing and rhythmic afro pop/soul jams. One can describe his style as a fusion of Afro-pop with African beats mellowed with some pure traditional music.

Other featured acts on the album include; DJ Maphorisa (who played major in production, Vyno Miller, Shwi Nomtekhala and Sha Sha.

Stream the new album below: