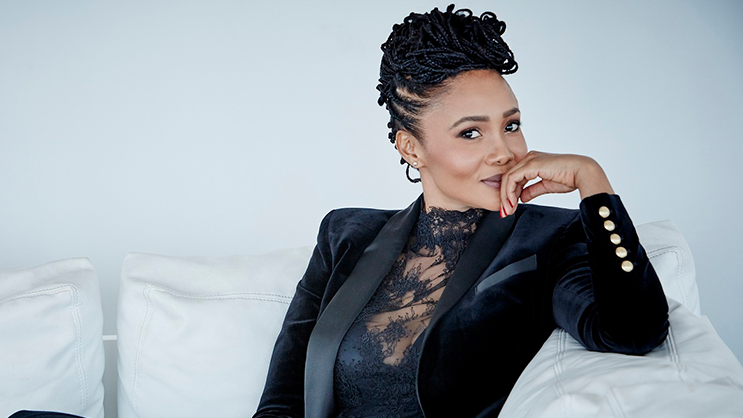 News out of the blue! SABC 3’s Real Talk is coming to an end.
Back in June, Azania Mosaka stepped in as the host of the show, after Anele Mdoda resigned.

According to a report by Sunday Sun, sources reveal that SABC is cancelling the show because of the financial struggles they’re going through. Furthermore, it’s revealed that the show has not been pulling impressive viewership since Anele left, and that has led to sponsors packing their bags.

“The show has been having problems since Anele left. Viewership has dropped and sponsors have pulled out as a result of the drop in ratings. The channel is now scrambling to come up with new content to replace it, “ a mole told the paper.

Showbiz commentator, Phil Mphela shared the news on Twitter and revealed that the current season will run till October but the show will end in March 2019 when the extended contract ends.

I can exclusively reveal that @sabc3 will not be renewing #Realtalkon3 for another season. The show's current season will end in October but the channel will extend the contract to March 2019 and then the show ends. pic.twitter.com/yG26FGOODx

#YMZShots: Our Favourite 10 Shots of the Week
Top 5 Sneakers to add to your Collection this Week