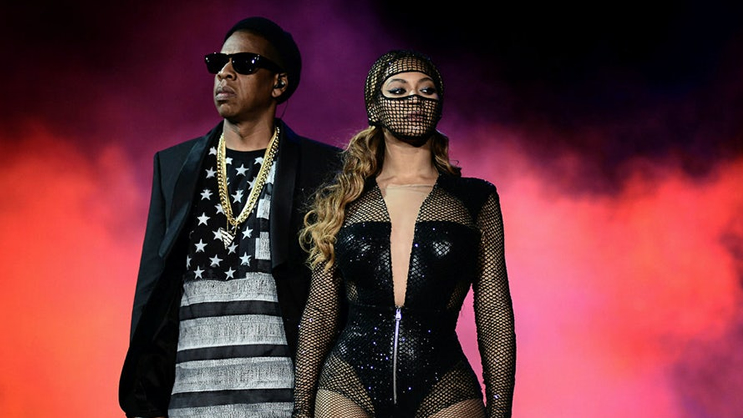 Viewers across the world will be able to watch the live broadcast of the upcoming Global Citizen Festival: Mandela 100.
This is after the Global Citizen announced that DStv, SABC, and Viacom’s MTV International as broadcast partners for the festival.

The live broadcast will be transmitted in over 180 countries across six continents.

DStv will broadcast the event live to all its customers throughout South Africa and sub-Saharan Africa.

It will also carry the responsibility to film the event and provide the live broadcast to the SABC and other international broadcast partners who will extend the reach world-wide.

MTV International will bring the festival to fans in nearly 180 countries and territories outside the US, from Australia to Argentina and beyond.

MTV Base will also debut a two-hour, “best of” special in the days following the initial broadcast for its audience in South Africa and nearly 50 countries across sub-Saharan Africa.

The collective reach of its broadcast partners will deliver the largest reach of any television broadcast of a Global Citizen event to date.

YouTube and Twitter will also bring the Festival to a global audience via their channels, presented by Johnson & Johnson.

Oprah Winfrey will deliver a special keynote address at the Festival remembering Nelson Mandela and his legacy.

MultiChoice will make the live broadcast available on DStv channel 199 to all its customers across the African continent.