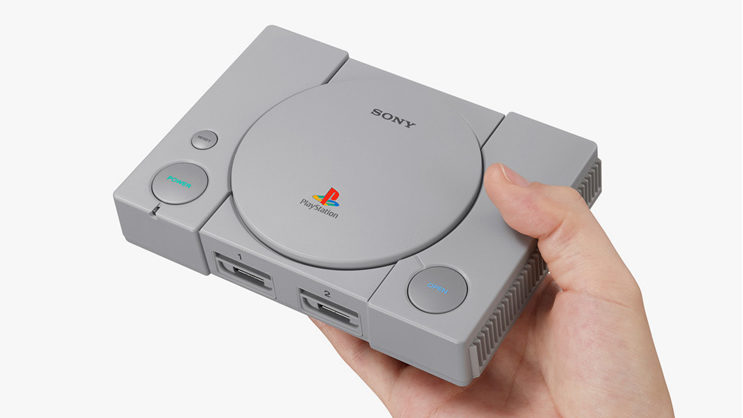 Last month, Sony announced they will be releasing its original PlayStation console which debuted 25 years ago.

The original PlayStation will come in a new miniaturized version dubbed PlayStation Classic!

Here’s the full list of titles that fans can now look forward to playing:

The mini console is approximately 45% smaller than the original PlayStation, and it emulates the original’s look and feel by featuring similar controllers and packaging. All of the pre-loaded games will be playable in their original format.

Each unit will come with an HDMI cable to connect to their TV, a USB cable, and two controllers for local multiplayer within compatible titles. PlayStation Classic will be available for $99.99 on 03 December 2018.

The original PlayStation was the first home console in video game history to ship 100 million units worldwide, offering consumers a chance to play games with real-time 3D rendered graphics in their homes for the first time.

SABC confirms retrenchments : 981 employees and 1,200 freelancers could be gone
The adidas YEEZY BOOST 350 V2 “Zebra” is getting a major RESTOCK next week