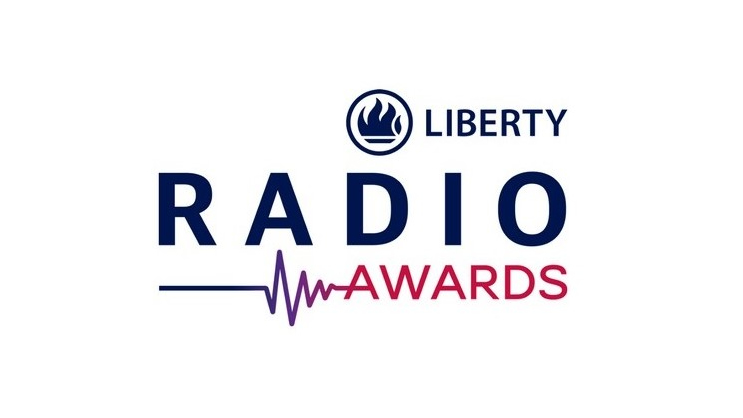 The Liberty Radio Awards will return again in 2019, and entries are already open.

The Liberty Radio Awards is well established as an independent and transparent programme that aims to recognise excellence in radio.

“Through acknowledging excellence, we are securing the long-term sustainability of the industry as a credible source of information. The higher the quality of the content produced, the longer people will retain their relationship with a particular radio station,” adds Rothschild.

The 2019 awards will introduce new categories, and will ‘separate PBS and commercial radio stations within the various categories’.

“For the 2019 Liberty Radio Awards programme, we are not introducing any new categories; however, following consultation with station management and personnel within the public broadcasting service stations, it was decided to separate PBS and commercial radio stations within the various categories,” says Lance Rothschild, CEO of the Liberty Radio Awards.

Rothschild adds, “We will thus recognise and acknowledge excellence in the four main broadcast pillars of radio: Campus, Community, Commercial and PBS, as well as some awards for online radio.”

There is no fee for entering the Liberty Radio Awards. Entries will close on Friday, 25 January 2019.