Connect with us
136
SHARES 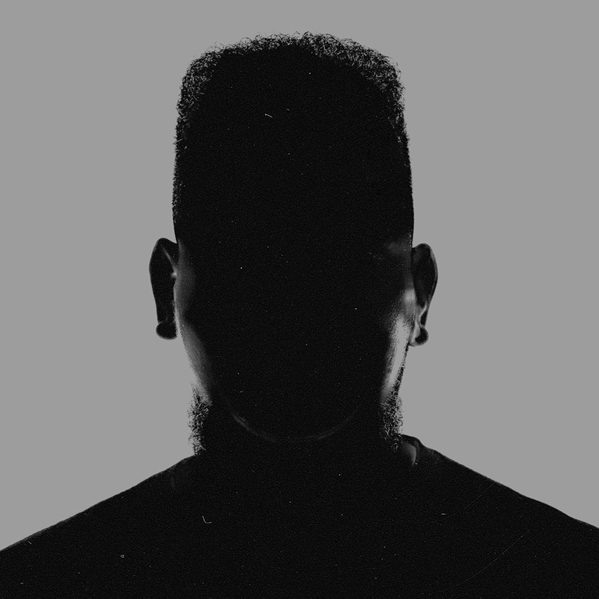 AKA has announced a new milestone for his 2018 album ‘Touch My Blood.’
The SupaMega announced that the album is now on platinum status. Months ago when the album released, it took only a week to sell over 15 000 copies to reach gold.

Touch My Blood has garnered massive fan appeal and critical acclaim since its release. Comprised of 16 songs in total, the album features production assists from Tweezy, Anatii, Makwa Beats and Gemini Major. Some standout features that appear on the album include Kiddominant on ‘Fela in Versace’ which is possibly the biggest song for 2018.