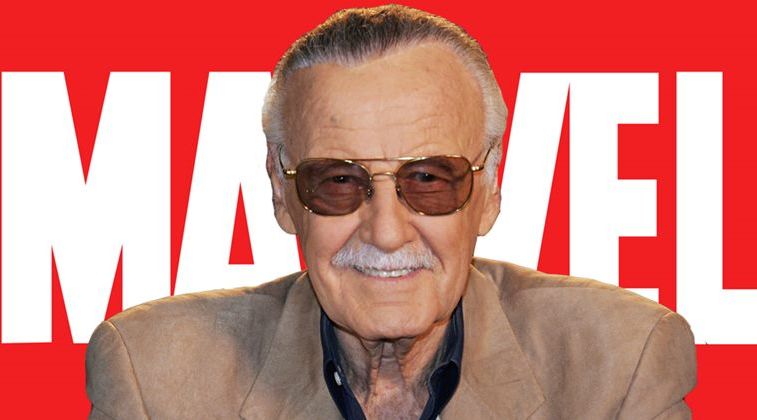 The legendary writer/editor and publisher of Marvel Comics – Stan Lee has passed away.
Lee died at the age of 95 after being rushed into a medical emergency, the cause of death is not yet known.

Many film and comic lovers will remember Lee for his spectacular and iconic work as co-creator of fictional characters like Spider-Man, the Hulk, the Fantastic Four, Daredevil, Black Panther, the X-Men, and more.

The first superhero group Lee and artist Jack Kirby created together was the Fantastic Four. Lee became an editor-in-chief of Marvel Comics, and later a chairman.

WIN TICKETS to The One Source Live Festival!
Shelflife welcomes Dime Brand to their stores