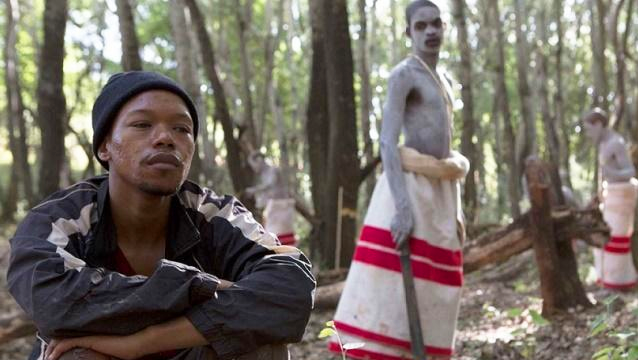 Showmax has added two local hit films on their archive; ‘Inxeba | The Wound’ and ‘Five Fingers For Marseilles’.

The streaming service has been steadily ramping up its selection of local content all year but they’ve saved the best for last: you can now stream this year’s Oscar-shortlisted drama The Wound and the African Movie Academy Awards’ Best Film of 2018, Five Fingers To Marseilles.