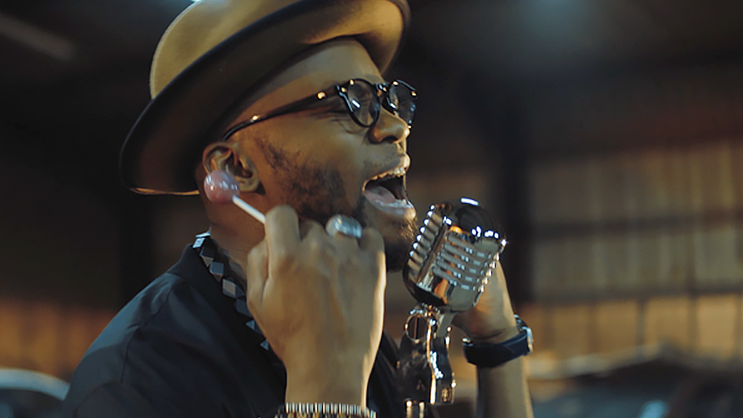 Singer, songwriter and fashion designer, Tribal, has just released the visuals to his debut single, Going In.

Tribal’s release of the Going In single was his first step to breaking the silence on his depression. In the music video, Tribal’s inner-self calls on him to open up, be more confident, live in the moment, and to be free. The song is a letter to himself to go all in with his dreams.

Shot by Ofentse Mwase of OM Films, the Going In music video transports viewers on Tribal’s journey of breaking free and becoming his best self. The high energy in the video is contagious and you’ll want to celebrate Tribal’s growth.

Through the release of Going In, Tribal has found his voice again and is using music to impact his life positively and those he can share it with.

MOVIE OF THE WEEK: Spider-Man: Into the Spider-Verse
The Air Jordan 1 “Spider-Verse” is releasing this week in Mens + Kids sizes