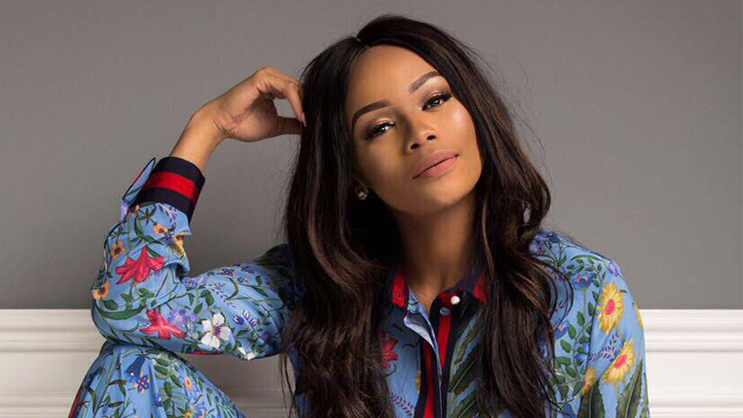 Bonang Matheba’s reality show ‘Being Bonang’ has been renewed for Season 3.
After bringing two glamorous seasons, Bonang went on to let her fans know the third Season is coming in 2019.

There’s no juice yet on what the new season will bring.

Season 2 was aired from May 2018 and showed more of Bonang out of South Africa. The reality show takes viewers behind the scenes to show how Queen B* prepares for some of her biggest shows, photoshoots, sitting in meetings with her team, attending A-List events, and her day to day business, family and personal interactions.

2018 has been a good year for Bonang Matheba after securing major bags including; GQ Cover, being part of the United Nations, releasing a limited T-shirt capsule with Spree and recently hosting the DSTV Mzansi Viewers’ Choice Awards (DMVCA).