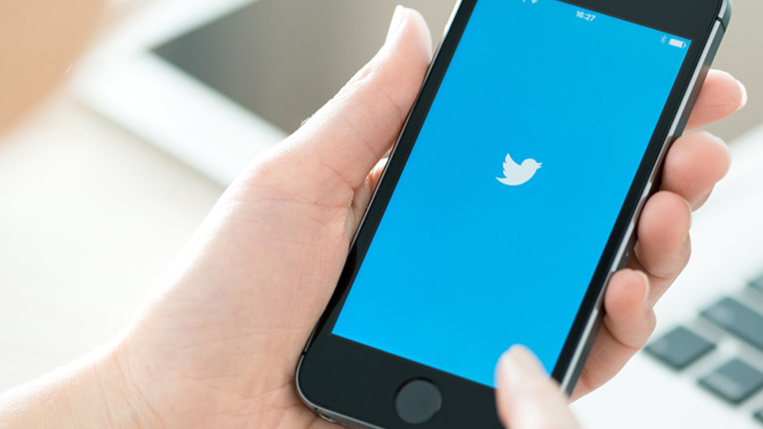 Now and then we see smartphone influencers, ambassadors and brands themselves falling for the mistake of being caught using competitors devices.

Yes, it’s also nothing new, recently we saw Ayanda Thabethe doing a #Samsungpay commercial months ago and she tweeted about it via iPhone. Jeannie D was doing some influencer work for Huawei South Africa when they launched Mate 20 Pro and shockingly, she was sending out tweets using iPhone throughout. In a memo seen by both Reuters and Bloomberg, the company’s corporate senior vice president Chen Lifang said that the incident had “caused damage to the Huawei brand.” In addition to the demotion and a 5,000 yuan (around $728) monthly pay cut, the January 3rd memo said that one of the employees would also see their pay rank frozen for 12 months.

The internal memo says that the incident occurred after its external social media agency, Sapient, experienced “VPN problems” with its PC. VPNs allow access to Twitter from inside China. As a workaround, an iPhone fitted with a foreign SIM card was used to send the tweet.

Let’s hope more brands learn alot from this, more especially using influencers who can get the brand in trouble.