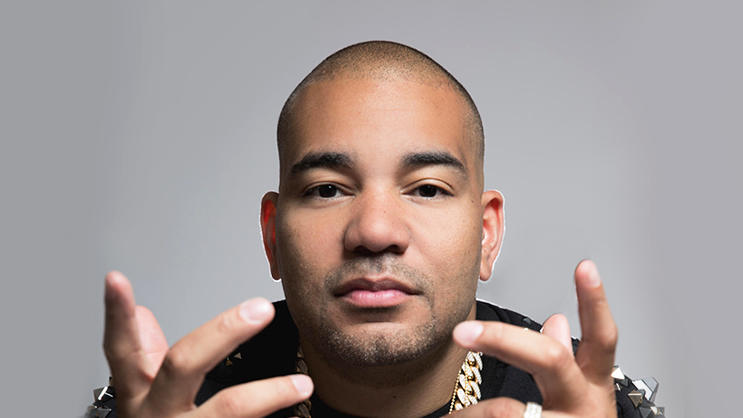 Also known as co-host of The Breakfast Club – Envy will be playing in Joburg this Friday, 18 January at SUMO Nightclub (Rosebank). He will headline the Love and HipHop show joined by other local jocks.

It’s all LOVE & it’s all HIP HOP with @djenvy this FRIDAY at SUMO 💯 pic.twitter.com/EEWLVmt635

This won’t be his first appearance, he was down in Mzansi in 2017 to headline Da L.E.S’ High Level Album launch.

Sony unveils Alpha A6400, a perfect upgrade for Vloggers and video creators
Here’s a look at the new 2020 Toyota Supra sports car