Connect with us
84
SHARES 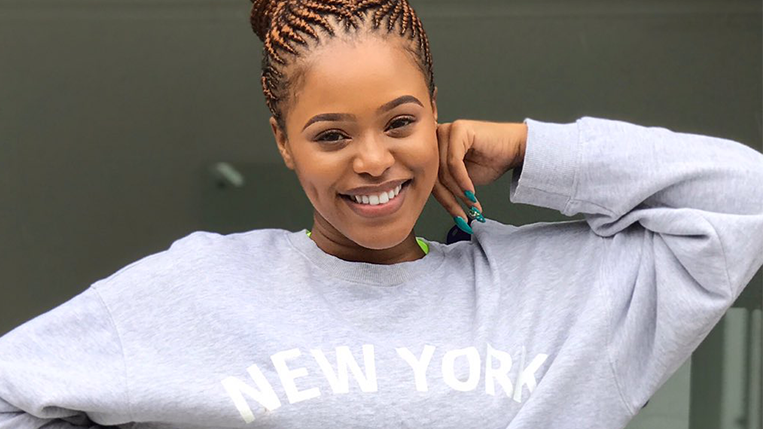 Thahane will play a role of Liyana Luthuli who is set to bring comfort to the Bhengu family. She will debut on Tuesday the 25th of January 2019.

Liyana enters our world after the death of Nganono to offer her condolences to Zithulele. Zithulele learns that instead of Liyana wanting to rekindle their relationship, she actually is seeking employment at Emsamo.

This beauty is poised and humble, she has the “girl-next-door” look. She is kind hearted, well-spoken and a pleasure to be around. She holds a Degree in Law but like many young South African’s, there has not been employment opportunities for her. Hers is a story of perusing a better future at any cost.

Fans can watch Thahane when she makes her debut appearance on 25 January 2019.

e.tv acquires ‘The Wild’ , to air weekdays on their channel
Showmax’s first original drama ‘The Girl from St. Agnes’ debuts this month