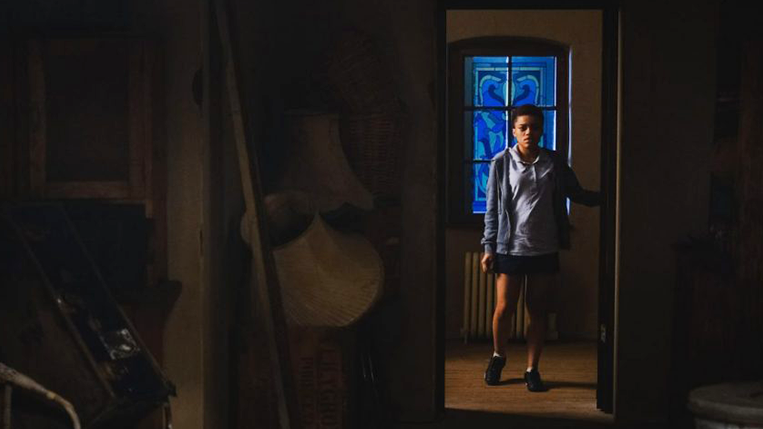 The 8-episode series was shot in the KwaZulu-Natal Midlands and Johannesburg with the cast consisting of Makgotso M, Celeste Khumalo, Nina Milner, Tyrone Keogh, Robert Hobbs, Graham Hopkins to mention a few.

At St Agnes, a prestigious all-girls boarding school in the Midlands, the only saint is in the name.
When a popular student is found dead at the base of the old mill, the school is quick to declare the death a tragic accident. But drama teacher Kate Ballard (Nina Milner) doesn’t believe it. The more she investigates, the more Kate realises that she didn’t know the dead girl, Lexi Summerveld (Jane de Wet), or the school at all.

The Girl from St. Agnes will debut on 31 January available on ShowMax.

The series is produced by Quizzical Pictures and distributed internationally by Red Arrow Studios International.

Natasha Thahane joins ‘IMBEWU: The Seed’
10 Eating spots to check out at The Zone @ Rosebank