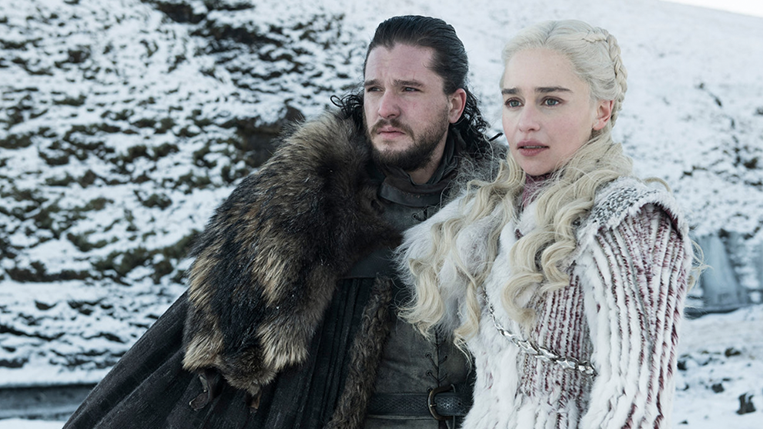 HBO has released new photos for ‘Game of Thrones’ to give us a glimpse of the upcoming finale and eighth season.
The new season will debut on 14 April 2019 and will contain only six episodes. The series is based on the novel series “A Song of Ice and Fire” by George R.R. Martin. 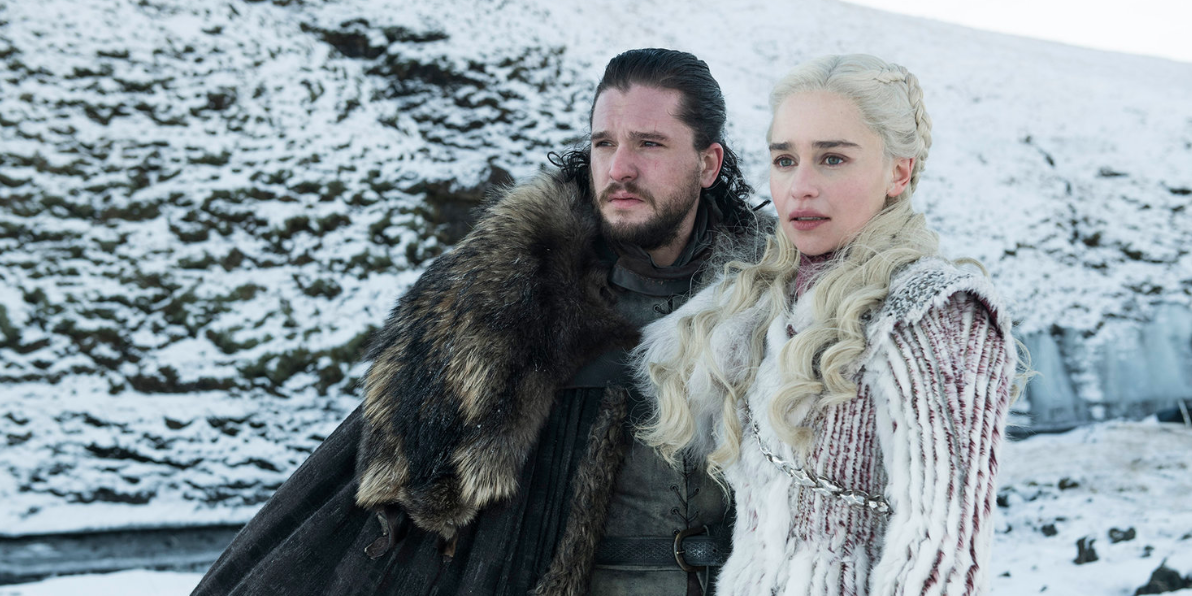 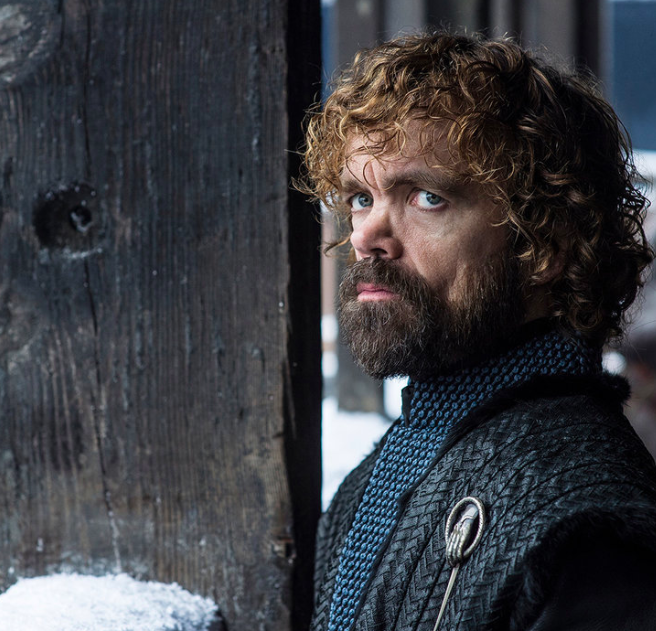 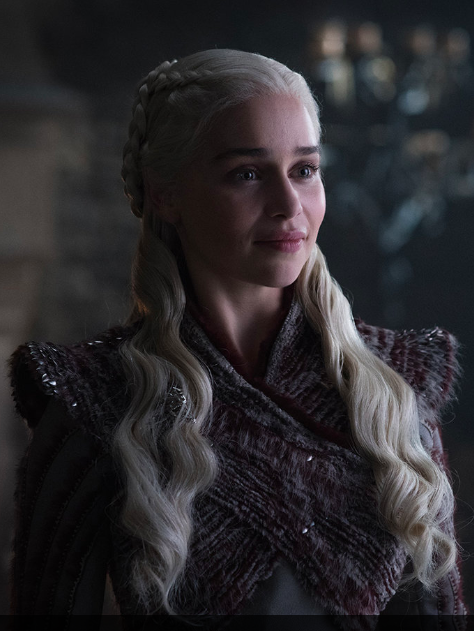 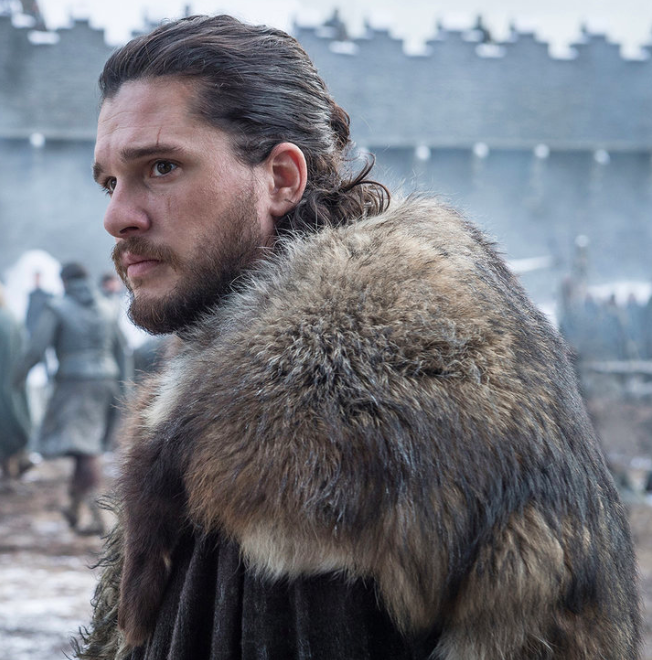 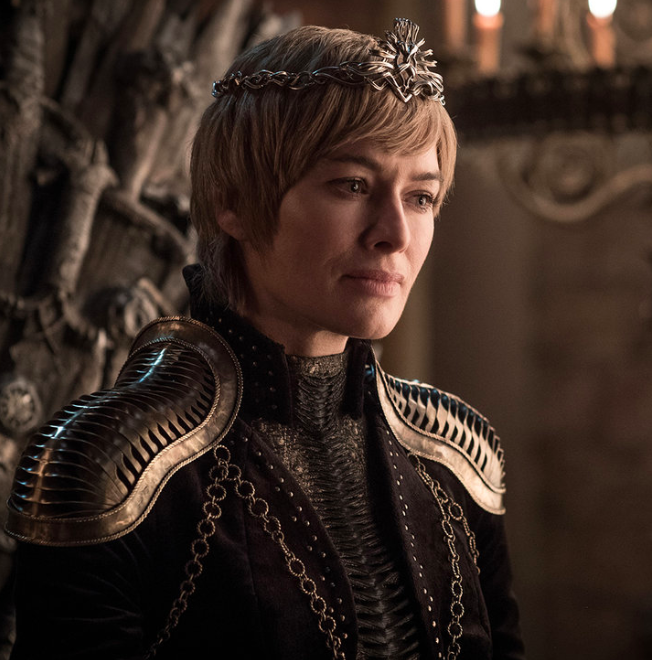 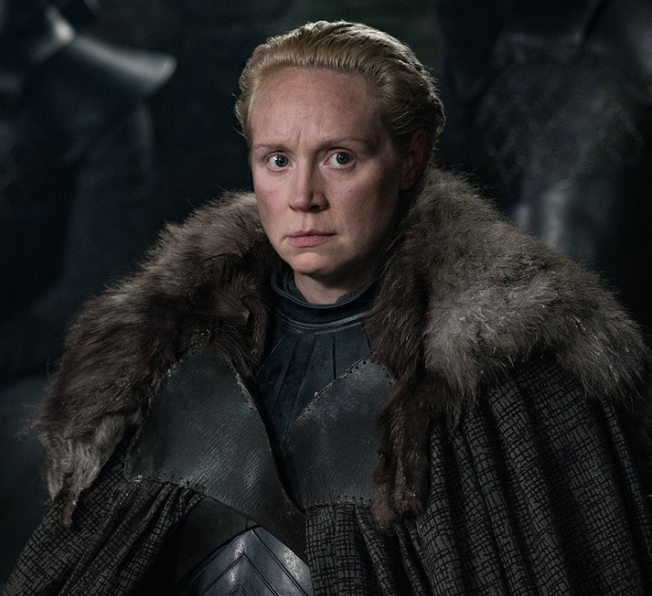 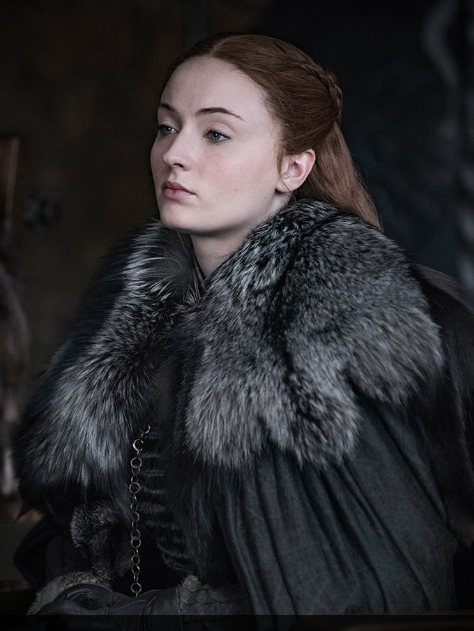