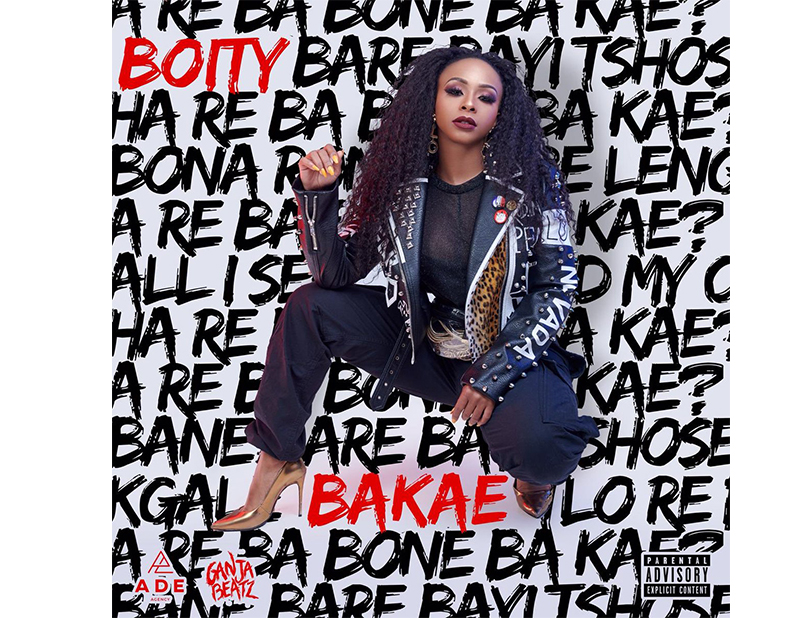 She titles this one ‘BaKae’, and has called on Ganja Beatz to handle the production.

Just like Wuz Dat, BaKae pursues that Hip-hop and trap groove, with Boity dropping bars in English and Tswana. One can describe the song as a menacing reply to her haters who doubted her. This release proves that Boity is reaching for her sound and solidifies her name in the Hip-Hop scene, while many people say it’s still early.

The local Hip-Hop scene should give praise for such a rise, not only because it’s a female artist, but also because Boity is bringing her own rap style and taste, which is something new. Now and then, the industry needs that, someone who comes with different content, flows and of course the competition.

Boity did confirm that she is building up for her debut album, which has not received a release date, but we hope it’s somewhere in 2019.

You can stream the new single below;