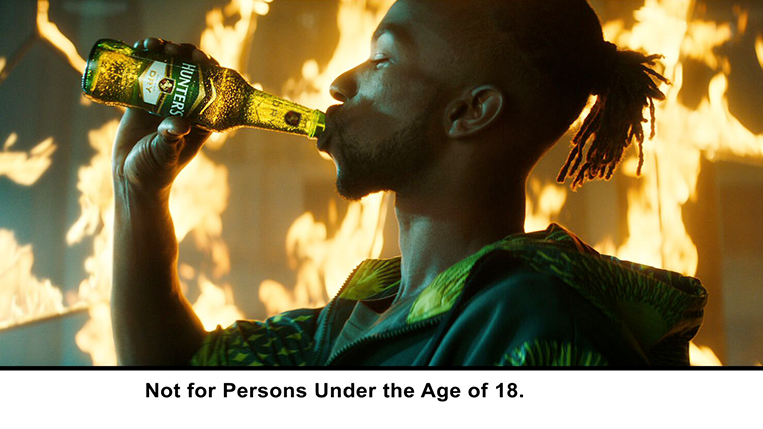 Hunter’s continues to take reign as a refreshing cider regardless of how hot, and that is evident in their latest campaign.

A cider so refreshing, that absolutely nothing is too hot for its rejuvenating powers.

That’s the idea behind the latest campaign from Hunter’s, Africa’s largest and most loved cider brand (and the second-biggest cider brand in the world).

Called ‘Nothing’s too hot for Hunter’s’, the new campaign aims to evoke the feeling of being effortlessly cool even in the hottest of experiences. The campaign was launched with a new TV ad which you can watch below:

The ad was produced by Net#work BBDO earlier this month, and is supported by both above and below the line with compelling pieces that bring the concept to life. Aptly sound-tracked by a modern remix of the Saturday Night Fever classic ‘Disco Inferno’, the ad features a super cool roller skating troupe weaving effortlessly around massive flaming obstacles.

Elaborating on the rationale behind the new Hunter’s TV ad, Brad Reilly, Executive Creative Director at Net#work BBDO, says: “Conceptually, the flames are an element we used as a metaphor for a hot situation. The fire is used as a hot backdrop to dial up the cool attitude of the lead actor and how Hunter’s refreshes effortlessly in any situation.” 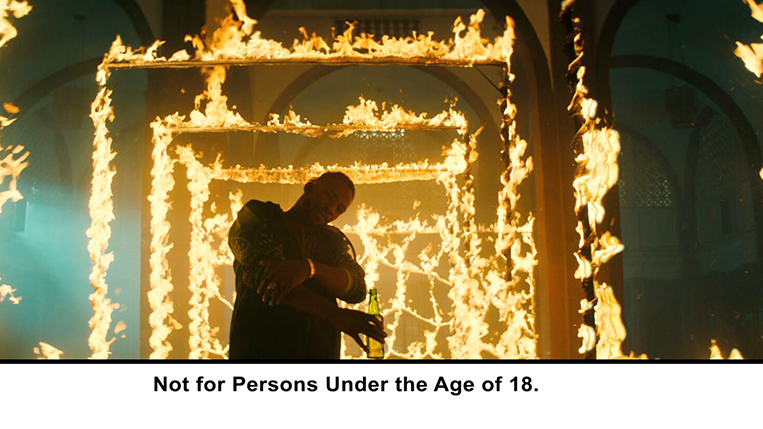 Shot at the Blue Room, the abandoned Park Station concourse deep underground in central Johannesburg, the ad brings together celebrated creatives from around the globe. Acclaimed local music video director Tebza, backed by his production company Star Films, collaborated with Hollywood film legends Collin Watkinson (Director of Photography) and Tom Poole (Colourist) to deliver a film of international standards. Critical to bringing his creative vision to life was the dance choreographer Sherrie Silver, lauded for her work on Childish Gambino’s ‘This is America’ video and of course the effortlessly cool High Rollaz Skate Crew, hailing from the United Kingdom. 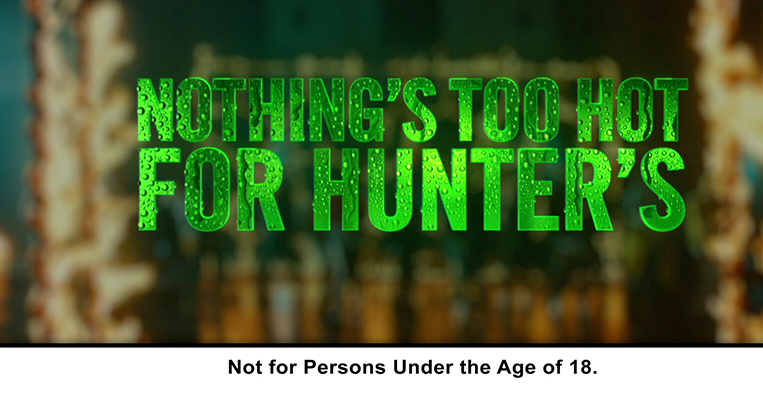 According to Kushilla Thomas, Global Head: RTDs at Distell: “Hunter’s has been South Africa’s favourite cider for over 30 years. It’s real. It’s natural; and offers thirst quenching refreshment like no other. As we head into summer, we wanted to strip our message back to create a campaign that’s about a feeling – the feeling of relief, joy and refreshment you get when the heat is on, and you turn to a Hunter’s for that ultimate refreshment.”