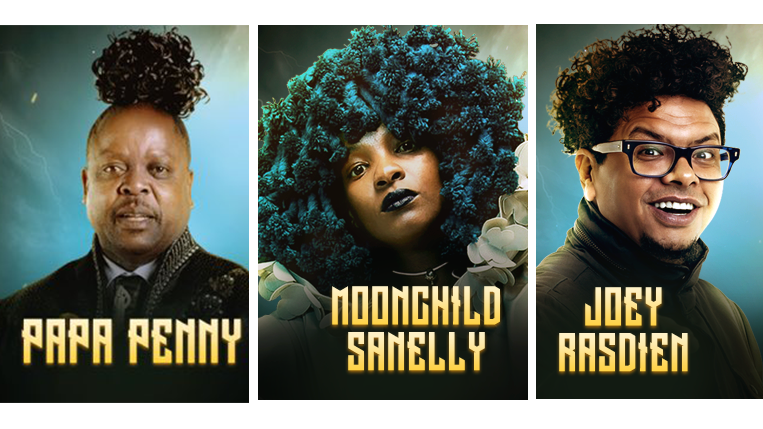 Comedy Central has just added fire to the upcoming Roast of AKA.
Papa Penny, Joey Rasdien and Moonchild Sanelly now join the show as panellists. Let’s not forget Pearl Thusi who will also be part of the show, as the host.

The Comedy Central has announced the Roast of AKA coming to The Teatro at Montecasino on 21 February 2019.

AKA will face the music as a treat to those who want to see him take a verbal lashing. They will get to witness the roasting of the Hip Hop Boss who has made his mark in the rap scene, on the continent and around the world.

Off the back of the success of The Roast of Somizi earlier this year, the highest rated South African roast to date, where Gareth Cliff was the Roast Master to an elite panel made up of DJ Fresh, Nomzamo Mbatha, Skhumba, Fikile Mbalula, Kurt Darren, Ntsiki Mazwai, Schalk Bezuidenhout and Joanne Joseph, The Comedy Central Roast of AKA is set to be one helluva mouth off. You de-cypher.

Filming of the Comedy Central Roast of AKA will be open to the public and will take place on 21 February 2019 at The Teatro at Montecasino Teatro in Johannesburg.

Tickets are available from Computicket for R300.