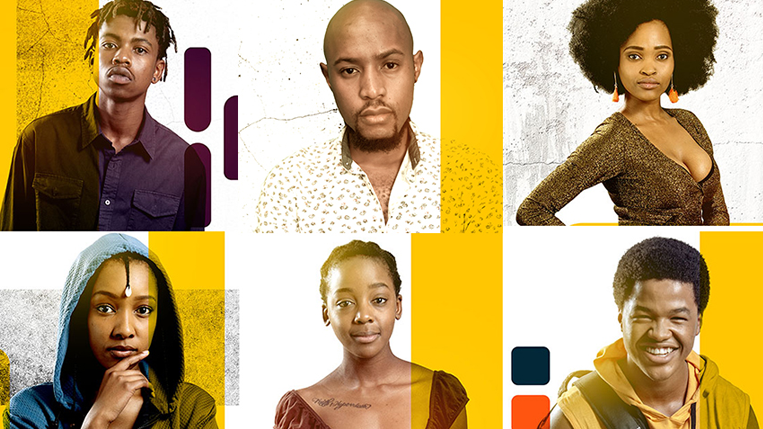 MTV Shuga: Down South is back for the second season.
New characters collide with the old and the return of Sol brings a wake of destruction to Zenzele.

MTV Shuga: Down South is about to stretch the boundaries of drama and education in this upcoming season. Thuso Mbedu returns as Ipeleng.

Ayanda Makayi returns as Sol, the villain of Zenzele who terrorised both his victims and his viewers in the first edition of #MTVShugaDS.

You can catch the new Season airing on Tuesdays on MTV Base on 9:30pm slot.

Here is the cast of Season 2: 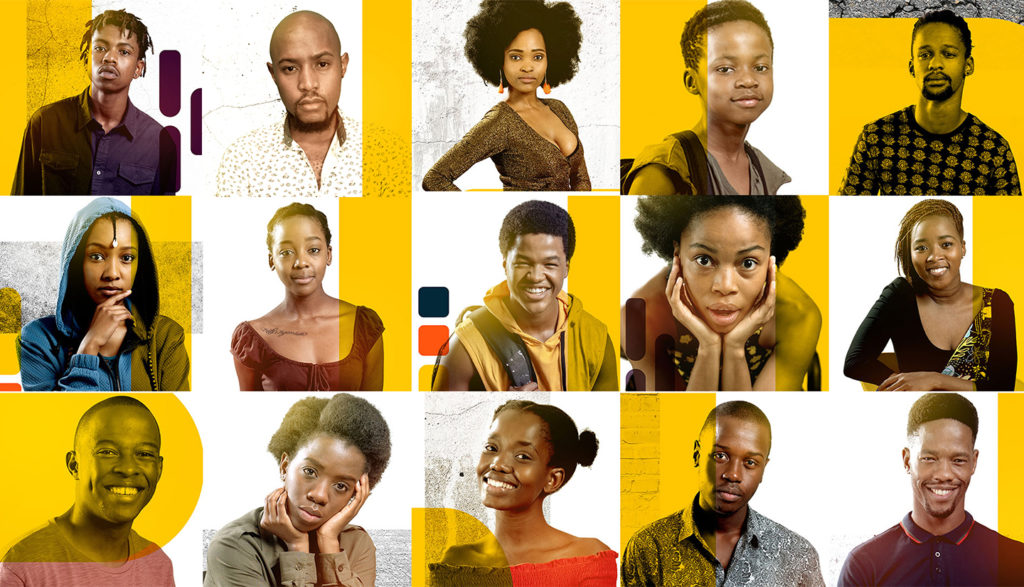 STREAM: Riky Rick links with Mlindo The Vocalist in new love jam ‘You and I’
Netflorist service was a disaster on Valentine’s Day and left many couple helpless