Connect with us
111
SHARES 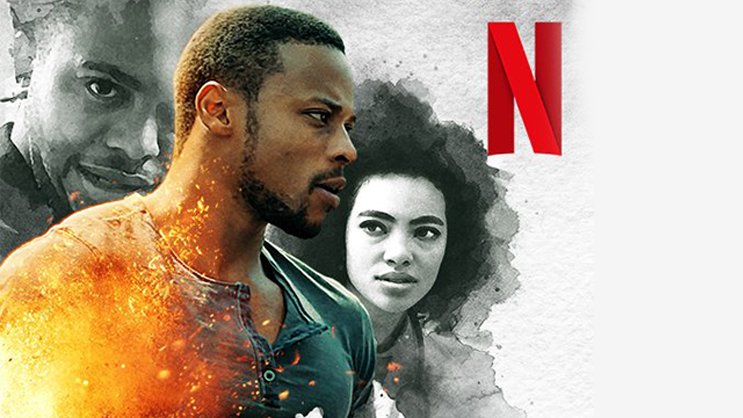 This year Netflix proves to be heading for more local content to appeal more to Africans and ofcourse to take on Dstv, Showmax.

Netflix has announced a new local and original series ‘Shadow’. The action-packed series will star Amanda DuPont and Pallance Dladla to name a few.

Netflix has confirmed the series will be available for streaming on 08 March 2019.

Shadow is set and filmed in the heart of Johannesburg, and follows Pallance Dladla who plays the role of Shadow himself and Amanda Du Pont, who plays Ashley, his love interest.

Synopsis:
Following the brutal and unjust murder of a young girl, Johannesburg detective and former task force specialist, Shadrach ‘Shadow’ Khumalo, quits his job to become a fixer for people who, like him, have been failed by the criminal justice system. With the help of his former partner, Shadow cuts a swathe through the city’s underworld taking full advantage of a rare condition that affects his central nervous system: he is impervious to physical pain.

Check out the full trailer below to get started:

Netflix will also debut another local and original series ‘Queen Sono’ this year.

The series will see Pearl Thusi star the role of a spy in a South African agency – taking on dangerous missions.

It seems, in this case, Kagiso Lediga will be directing the series.