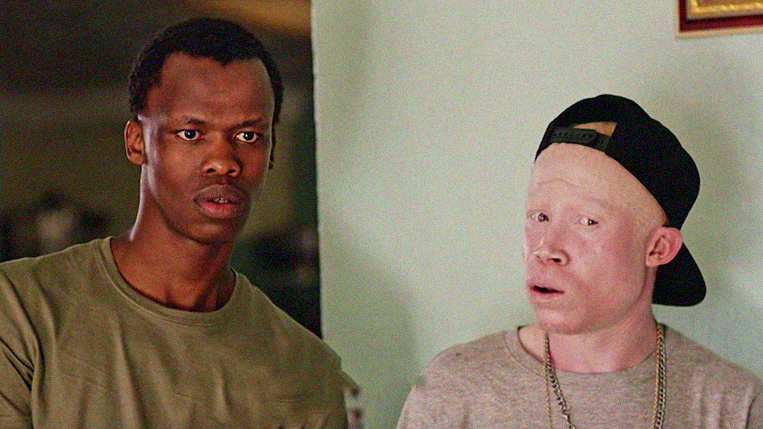 Local film, Matwetwe is making pursuing great numbers at the local box office.
And with the hype still at its peak, Kagiso Lediga, writer and director of the film has shared the numbers. Lediga confirmed on Twitter that the movie has made R4 Million at local box office.

It was confirmed to us that the movie is also ranking at number 4 on the Ster-Kinekor Top 10 (for commercial) this past week.

The movie is a collaborative work of Kagiso Lediga, and Black Coffee who comes as the executive producer, and has cost less than R2 Million to make.

Matwetwe tells a story of Lefa and Papi, best friends and recent high school graduates, on the hustle of their young lives. Over the course of one action-packed New Years Eve in the iconic township of Atteridgeville, the boys try to score a huge deal, dodge a king pin gangster and his violent minions, get the girl and ultimately save their lives in this hilarious and sometimes very serious escapade.

#YMZShots: Our Favourite 10 Shots of the Week
MOVIE OF THE WEEK: Alita: Battle Angel