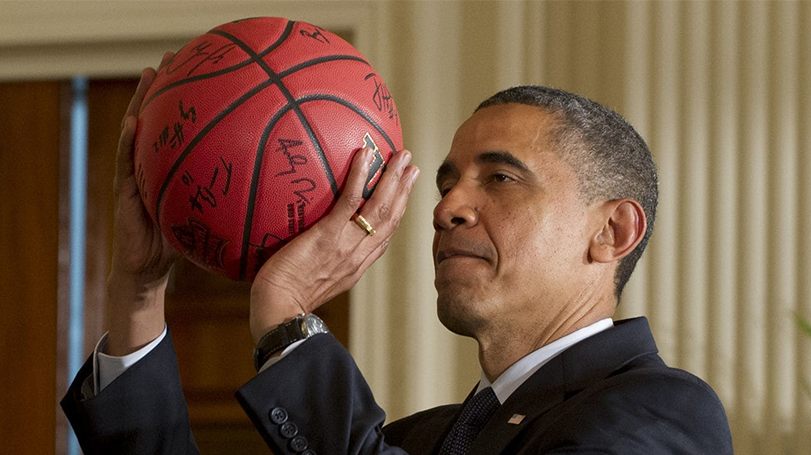 Former U.S. President Barack Obama will be involved in the development of the NBA’s first professional league in Africa, although his of his involvement has yet to be officially announced.

NBA commissioner Adam Silver announced the news at a press conference over the weekend in Charlotte, North Carolina during All-Star Weekend. The NBA and the Federal International Basketball Association (FIBA) have partnered to create the “Basketball Africa League,” which will consist of 12 teams.

Silver said talks between the NBA and Obama are ongoing. Obama spoke on a video that aired during the event.

“I hope you know through sport, that if you put in effort, you will be rewarded,” Obama said. “I hope you learn through sport what it means to play as a team, and even if you are the best player, your job is not just to show off but your job is to make your teammates better.” 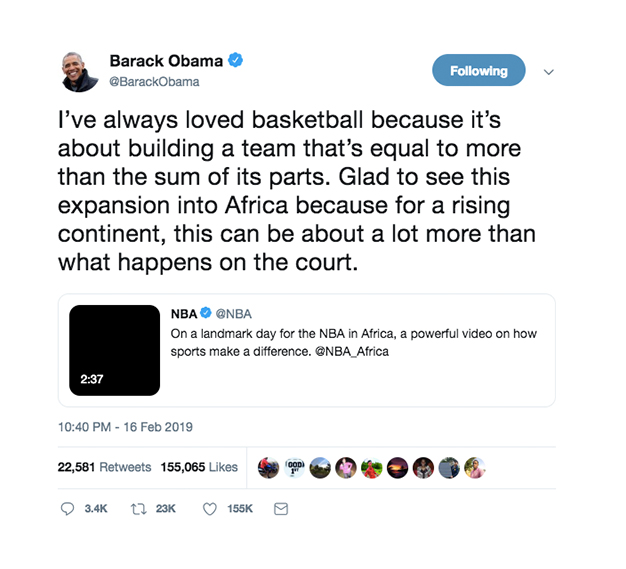 The league, which will begin play in 2020, with the Qualification tournaments to be held later this year to determine the inaugural participants.

Stay tuned for more info on this unfolding story.

WHERE TO BUY: the adidas YEEZY BOOST 700 “Salt” this Saturday
Discovery is coughing about R23 million per month for its futuristic head office in Sandton