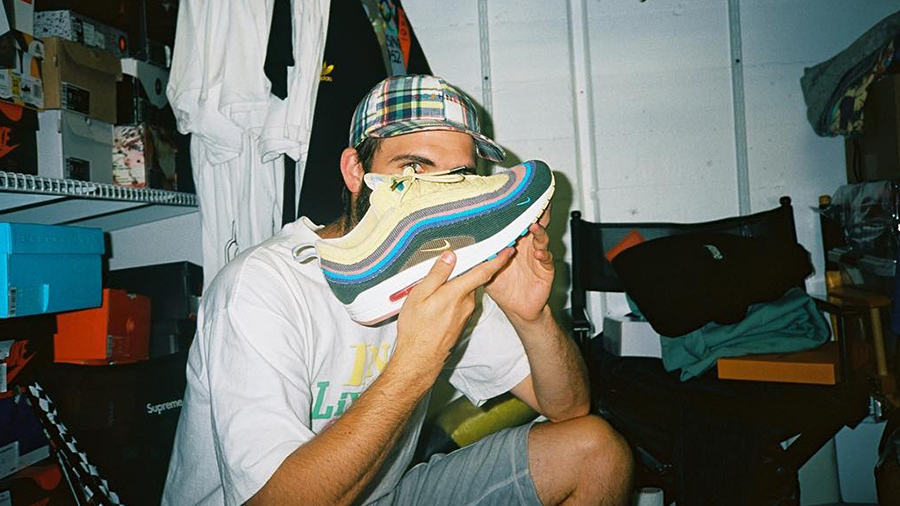 Sean Wotherspoon raised the bar with Nike back in 2017 when he was chosen as the winner for Nike’s Vote Forward Air Max contest to design a sneaker.

Wotherspoon’s Air Max 97 x Air Max 1 hybrid released locally in 2018, just before Air Max Day. The shoe stands as one the best releases for 2018 with its colorful appearance and the corduroy upper inspired by vintage Nike hats from the ‘80s. 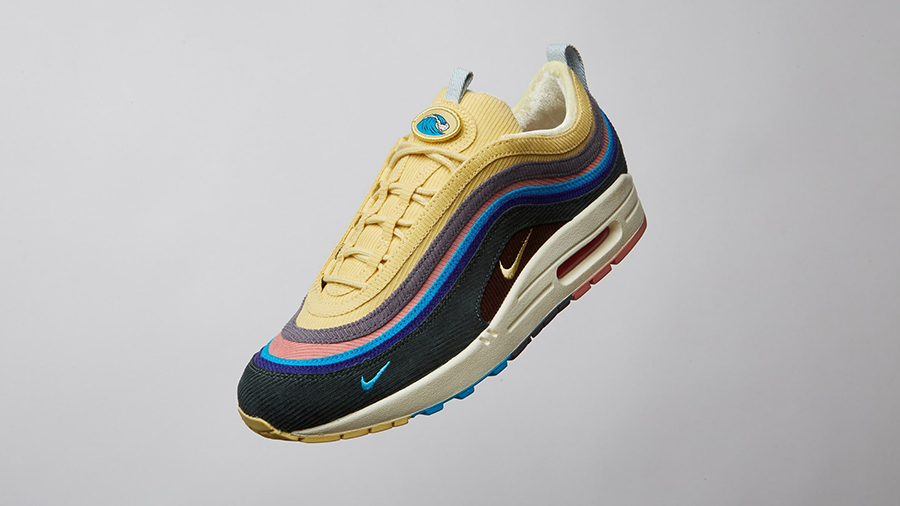 Just when we thought we will see more work from him together with the Swoosh brand – Wotherspoon has confirmed to Complex the end of their partnership and mentioned there will be no another SW collab.

“I’ve been done working with [Nike], at least on another SW collab, for a while. Still lots of good friends there. I help when asked, but being able to spread my wings again is the best feeling ever,” Wotherspoon said.

What do we know so far? In September 2018, Wotherspoon the second edition his Air Max 1/97 hybrid, confirming it was in the sample stages. However, at this stage, we are not sure if that pair will still be released.

If you have a Student Achiever account, Standard Bank could pay your tuition fees for a year
Metro FM reportedly fires Masechaba Ndlovu for Babes Wodumo’s controversial interview

Massmart says 1,800 jobs may be cut at its Game stores in SA