CPT’s very own – YoungstaCPT is paving way for his much-awaited debut album ‘3T’.

The rapper has teamed up with Imraan Christian to present the brilliant one-shot music video for YAATIE. Looking at the music video from the beginning to end, you will notice, it’s only one shot applied, focusing on YoungstaCPT wilding in the streets. YAATIE speaks about his life growing up as a young coloured man in Wittebome, Cape Town. The visuals also share subjects and many stories about the people in his community and it’s on point because of the directorial work.

YoungstaCPT will be releasing his debut album ‘3T’ (THINGS TAK3 TIME) on Friday, 29 March 2019. The album is packed with 20 tracks and narrated the rapper’s grandfather Boeta Shaakie Roberts. On this one, YoungstaCPT decided there will be no feature and only invited producers such as Ganja Beatz, J-Beatz, Chvna & Kay Faith and Psykobeats to name a few. 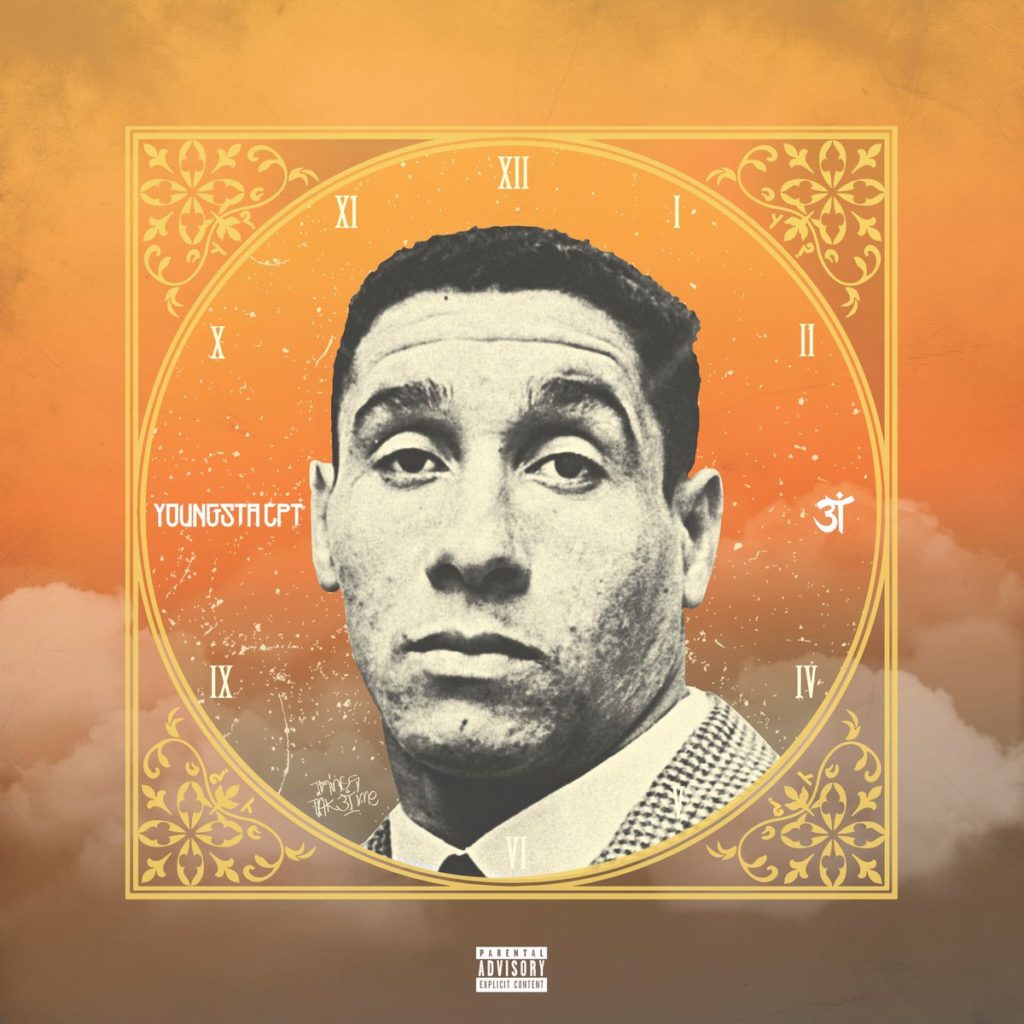 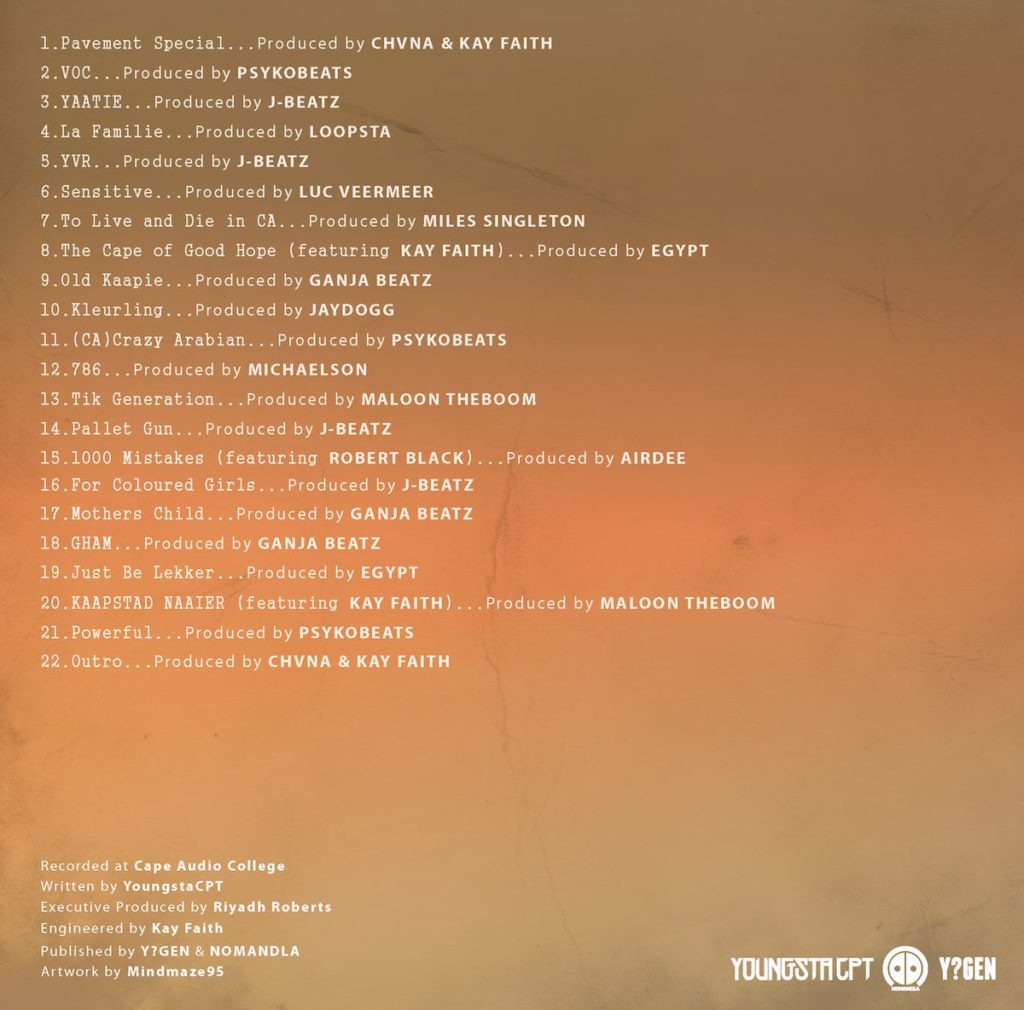