Connect with us
319
SHARES 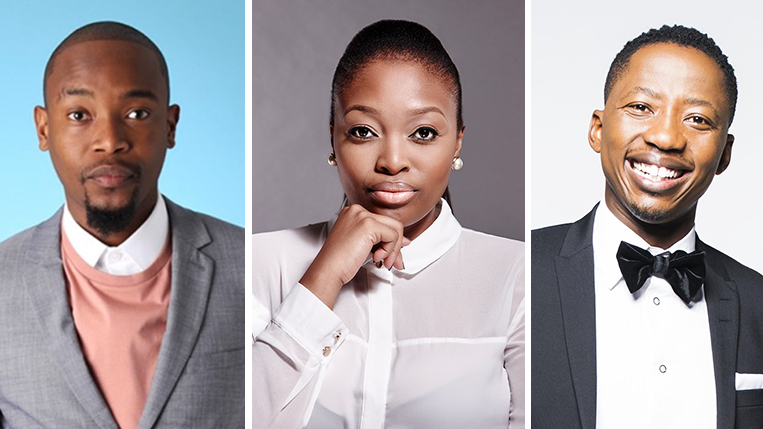 Just in time when the radio industry becomes a buzz.
A number of local radio stations make changes to their on-air lineup during March/April period. Metro FM has already spilt the beans announcing their new line-up.

Moshe Ndiki will join ‘The Drive’ team which airs between 3pm-6m slot. He replaces Masechaba Ndlovu who has left the station. Andile Ncube will present sports bulletins and news during the 6am-9am weekend slot. Relebogile Mabotja who was at 702 now joins the Fresh Breakfast (5am – 9am) from May 2019. She will join the morning breakfast team sharing views and knowledge on current affairs.

Ayanda Cawe takes over Metro FM Talk between 7:30pm – 9pm Monday to Thursdays. The show was previously led by Rams Mabote who has departed the station.

The atmos x Nike Air Max² Light is releasing as early as April
#YMZShots: Our Favourite 10 Shots of the Week