Connect with us
60
SHARES 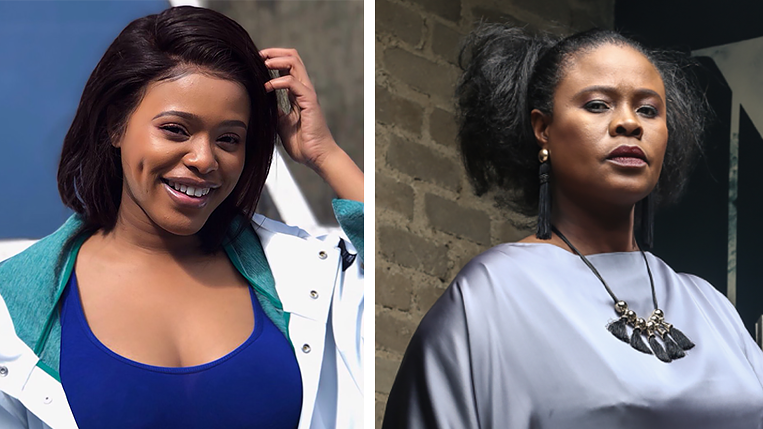 Mzansi Magic’s drama series, Lockdown will return for Season 4 tonight.
And just like the previous season, the fourth season will introduce new cast. The new cast includes; Nthati Moshesh as Nobantu and Natasha Thahane as Katlego.

Thabhane will play Katlego who is Monde’s (Zola Nombona) younger sister. She is nothing different from her sister, with being naive and chasing after fame.

The fourth season taps on three months since the riot and Deborah (Pamela Nomvete) has clawed herself back to the top as Governor of the prison.

She has placed a pissed-off-with-the-world Tyson (Lorcia Cooper) in power, allowing her access to more contraband than the prison has ever seen.

The new season will debut on Mzansi Magic at 8pm.

#YMZShots: Our Favourite 10 Shots of the Week
MOVIE OF THE WEEK: The superhero ‘Shazam’