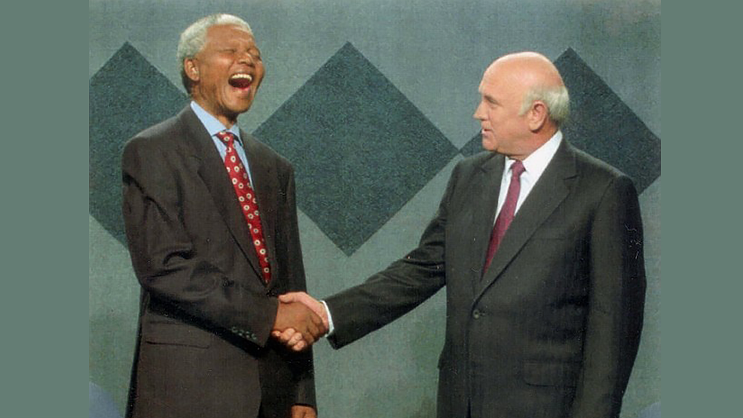 With South African general elections set for 08 May 2019, SABC News rewinds the nation back to the 1994 pre-election debate between Nelson Mandela & FW De Klerk.

On 14 April 1994, Nelson Mandela and then President FW De Klerk squared off in their final debate ahead of election day.

Mandela and De Klerk argued over economic philosophy and the country’s violence, and this was 12 days before blacks went to the polls for the first time.

Watch the full debate below:

ALL YOU NEED TO KNOW: ‘Game of Thrones’ Season 8 debut in South Africa
#YMZShots: Our Favourite 10 Shots of the Week