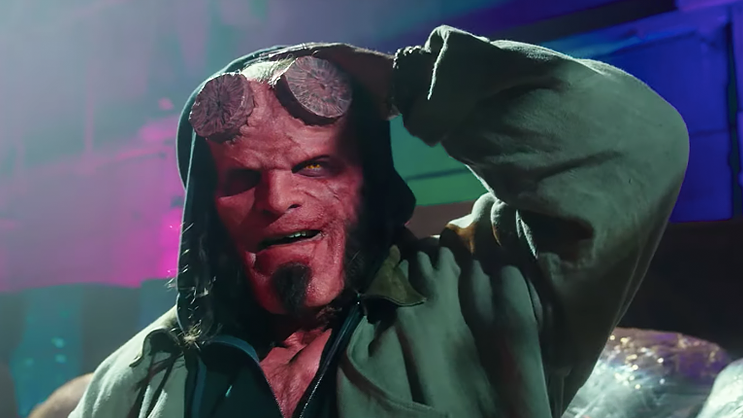 We bring you the action-packed Hellboy as our movie of the week.

The film stars DAVID HARBOUR (best known for Stranger Things) as the title character, a legendary half-demon superhero who is called to the English countryside to battle a trio of rampaging giants. On arriving there he discovers The Blood Queen, Nimue, played by Milla Jovovich. She is a resurrected ancient sorceress thirsting to avenge a past betrayal.

The movie is already showing at Ster-kinekor cinemas.