Connect with us
2.5k
SHARES 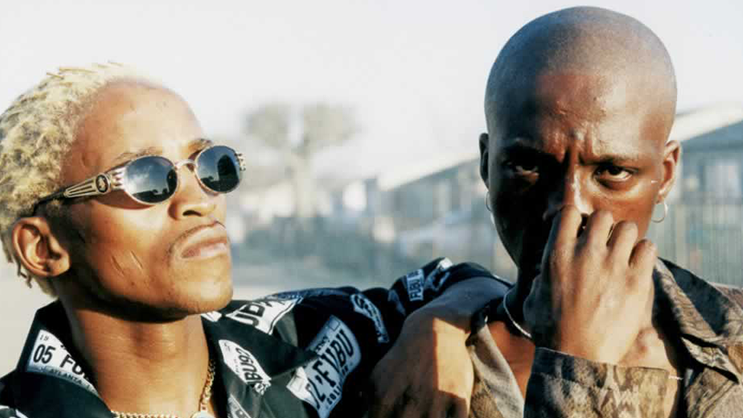 South Africa’s iconic drama series – Yizo Yizo is now available for streaming online.
The series made a debut on SABC 1 back in 1999 and pursued 3 seasons till 2004. The debut episode attracted around 3-million viewers.

Fans can now stream Season 1 of the drama series on the newly launched streaming service – Viu.

Viu has secured Video On Demand (VOD) rights to 18 South African favourites from the SABC catalogue. This includes series Yizo Yizo, Single Galz, Taryn and Sharon, Ngempela, The Sober Companion, When We Were Black, and Emoyeni to name a few.

All programmes licensed exclusively to Viu will still remain the property of the SABC. Most of the shows will be available for streaming from March 2019 on the Viu App or on www.viu.com.

Yizo Yizo is a series that tells a story about the life at Supatsela High, in a township of Johannesburg.

In the first series, the school’s dictatorial principal, Mr. Mthembu, is forced to leave after beating a pupil. His successor, Ken Mokoena, is weak and corrupt and allows the school to be taken over by gangs, until he is replaced by Grace Letsatsi, who works with the school community to rebuild the school and expel the criminal elements.