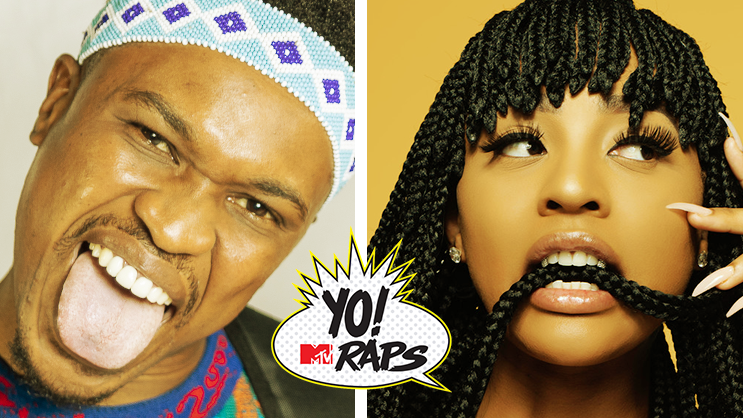 For the very first time, Africa will have its own version of Yo! MTV Raps.
Scoop Makhathini and Nadia Nakai will be hosting the show bringing us the best in Hip-Hop and the culture. The show will feature interviews and panel discussions with the likes of Riky Rick, YoungstaCPT, Sho Madjozi and Kwesta to name a few. The show will also feature a Cypher and performances.

Yo! MTV Raps originates back in August 1988 when it was debuted till August 1995. Yo! MTV Raps produced a mix of rap videos, interviews with rap stars, live in studio performances.