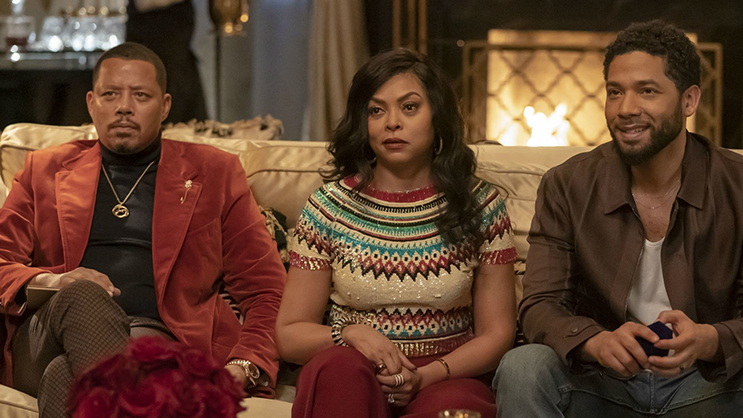 Fox has renewed their hit series ‘Empire’ for the 6th season, and with no plans to bring back the character played by Jussie Smollett.

Jussie Smollett was charged with 16 felonies after it was revealed that he had staged the attack himself, but later all the charges were cleared.

“By mutual agreement, the studio has negotiated an extension to Jussie Smollett’s option for Season 6, but at this time there are no plans for the character of Jamal to return to Empire,” a statement by Fox Entertainment and 20th Century Fox TV explained.

Smollett character on the series has been written out of the final two episodes of the current Season 5, coming to end on 08 May 2019.

Will you be picking up this Air Jordan 1 – Crimson Tint?
PUMA sees the best First-Quarter on sales growth- 2019