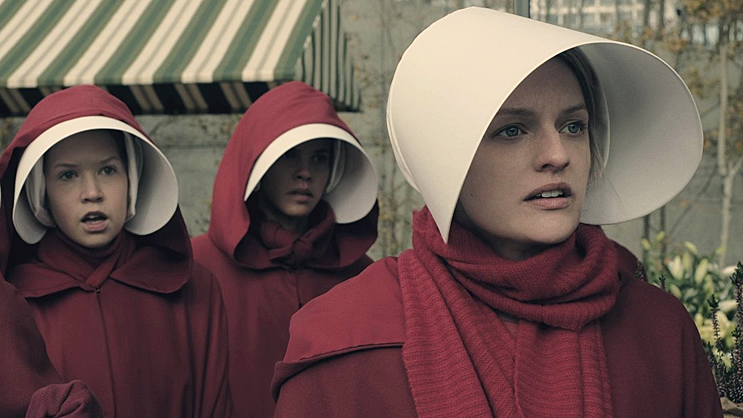 Hulu has dropped the trailer for the upcoming third Season of The Handmaid’s Tale.
The new season ‘Witness the birth of a revolution’ focuses on June’s resistance to the regime of Gilead and tries to save her daughter Hannah.

Though the end of season one gave little closure, season 2 opened with even less resolution: Offred had to deal with the consequences of her decision to defy the sadistic matriarch of the handmaids, Aunt Lydia.

Season 2 also detailed the fates of the other handmaids’, as well as backstories of Emily, Offred’s former Handmaid companion.