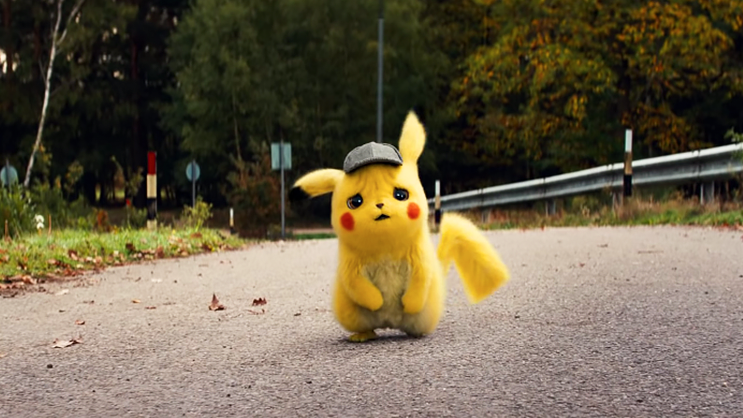 Pokémon Detective Pikachu will arrive in cinemas from next week.

The film makes it the first live-action Pokémon movie with Rob Letterman as the director of the film.

Smith stars as a teen whose father is kidnapped which leads him to Reynolds’ Pikachu and Kathryn Newton as a young journalist who team up in order to find him.

Pokémon has delighted fans of all ages around the world for over two decades. With more than 300 million video games sold worldwide, 23.6 billion Pokémon TCG cards shipped to 74 countries, and an animated series spanning 20 seasons, Pokémon is one of the most successful entertainment properties in the world.

Detective Pikachu will arrive in cinemas on 17 May 2019.

The Top 10 Best Sneaker photos of the week
TEASERS: Coming up on ‘Muvhango’ in May 2019