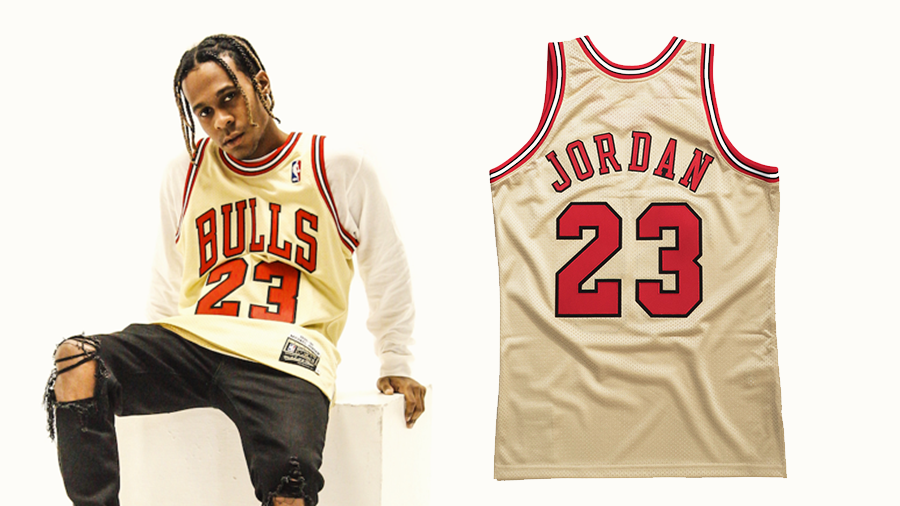 This never-before-made gold-coloured Chicago Bulls jersey takes inspiration from the famed jersey that Michael Jordan wore during his 1995–96 NBA season with the Bulls. 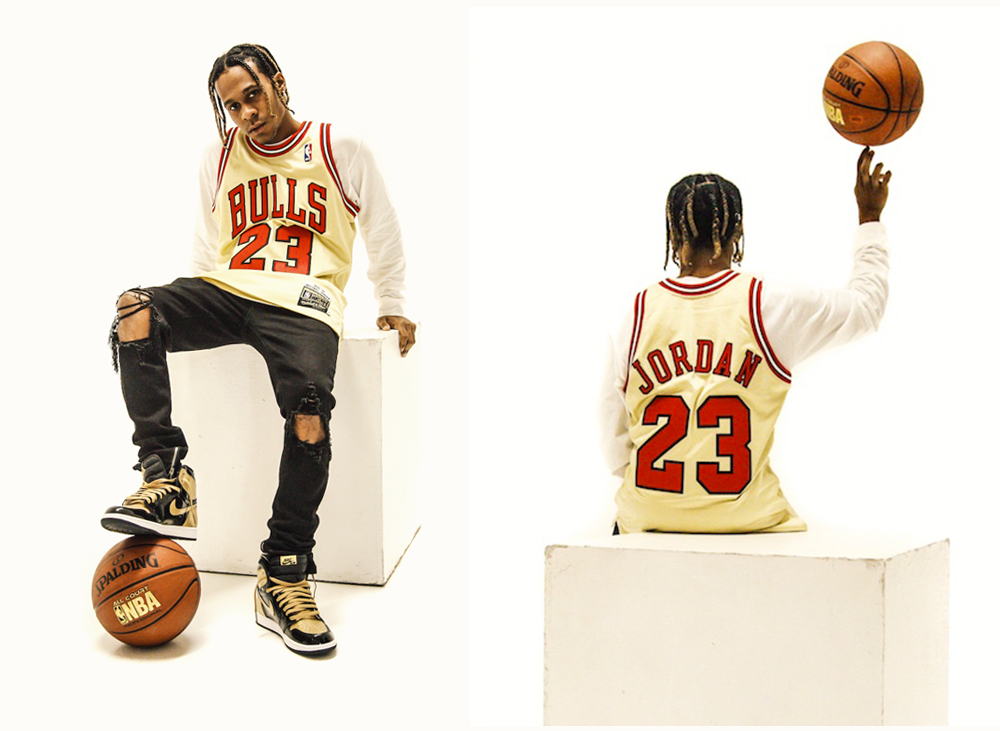 Now offered in Premium Gold drip, the jersey is made from high-quality mesh featuring layered twill appliques with Michael Jordan’s name and iconic number 23 on the back, while the front highlights Bulls and number 23. Premium details include woven jock tag with metallic gold Lurex thread and a special embroidered felt patch to commemorate his successful performance during 1995–96 NBA season.

This is not the first time Mitchell & Ness put the Gold touch on the Chicago Bulls jersey – previously released the Scottie Pippen 1997-98 Gold Swingman Jersey. 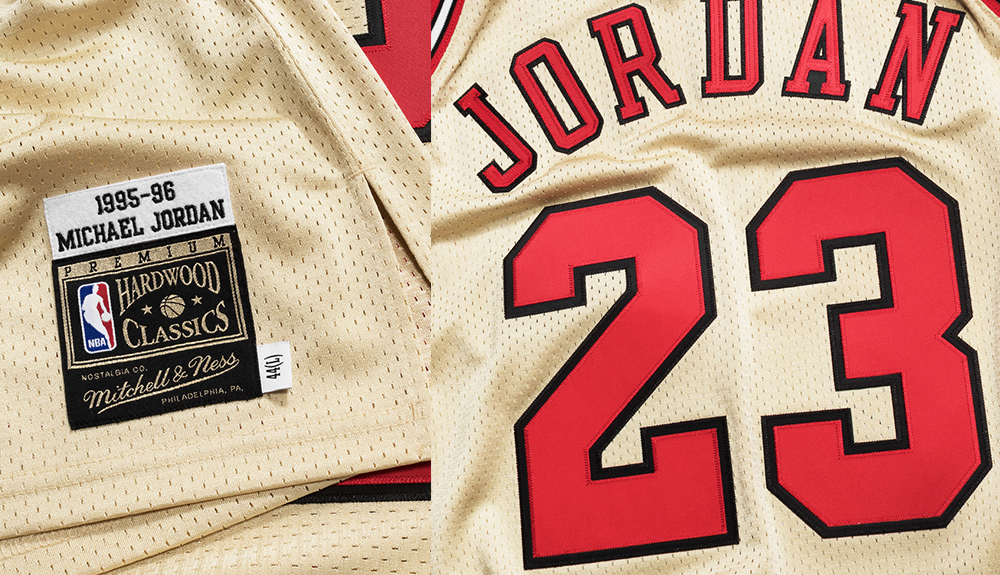 If you’re considering bumping your collection up a notch or adding memorabilia to your collectables, then look out for this Gold Michael Jordan Jersey releasing exclusively at Shesha (Sandton) on Saturday, 11 May 2019 – for the retail price of R4,999.99.

Mitchell & Ness is a sporting goods company founded by Frank P. Mitchell and Charles M. Ness, in 1904. Originally the company specialised in tennis racquets and golf clubs, then becoming the official on-field outfitters for the Philadelphia Eagles. Their vintage jerseys became a fashion favourite, which secured NBA, NHL and NFL licenses, solidifying Mitchell & Ness’ name in the sportswear industry.

WHERE TO BUY: the Air Jordan 4 “Bred” this Saturday
Starz TV series “Power” is coming to an end after Season 6