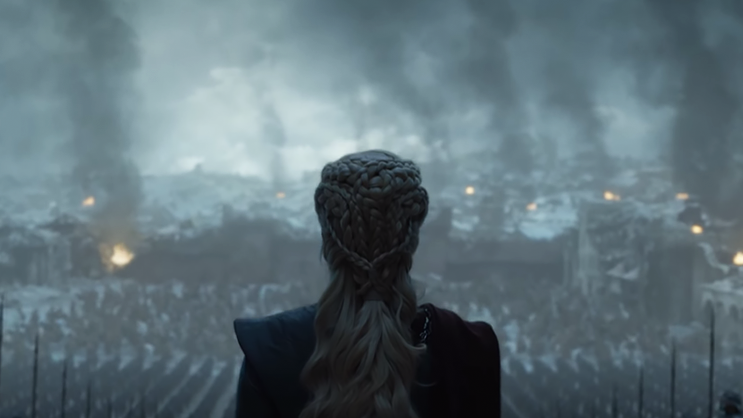 HBO has released the teaser for the finale episode of ‘Game of Thrones’ Season 8.
The newly released trailer has spoilers abut is not giving away much to viewers – especially about the fate of the Seven Kingdoms.