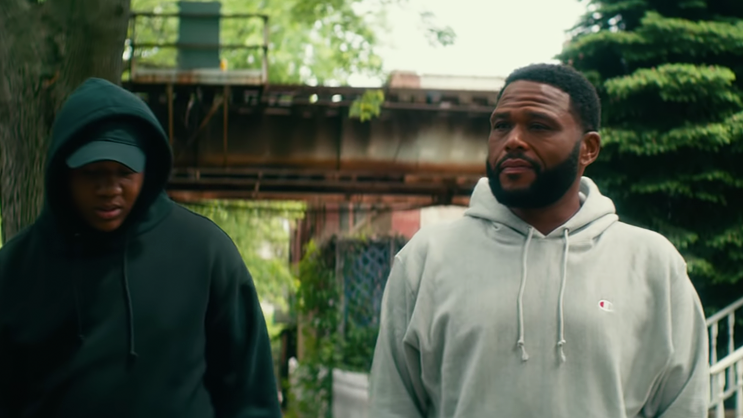 In this coming-of-age drama, a reclusive teenage musical prodigy (Khalil Everage) forms an unlikely friendship with a down-on-his-luck high school security guard (Anthony Anderson). United by their mutual love of hip hop, they try to free each other from the demons of their past and break into the city’s music scene.

The series is directed by Chris Robinson and written by Miles Feldsot.

Beats will debut on 19 June 2019 on Netflix, watch the trailer below to get started: