Connect with us
143
SHARES 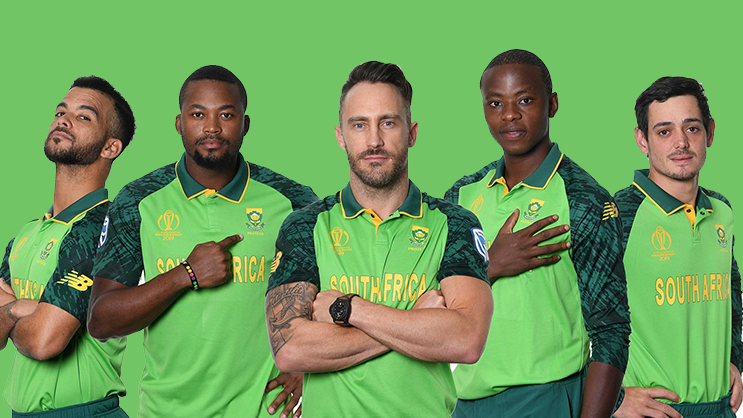 With days to go before the 2019 ICC Cricket World Cup, SuperSport has announced it will make all the Proteas matches available to as many viewers as possible.

The matches will be available on a dedicated SuperSport channel: SuperSport 13.

“The World of Champions will ensure as much support as possible for our beloved Proteas by making all 2019 CWC Proteas matches available on all DStv packages in South Africa, including the most affordable ‘EasyView’ package – which retails at R29 per month,” SuperSport Chief Executive, Gideon Khobane, said.

“These matches will be carried on a dedicated CWC SuperSport channel: SuperSport 13, which is accessible to more than seven million subscribers in South Africa.”

A minimum of nine South African matches will be available live on all packages, starting with South Africa’s crucial opener against hosts, and early favourites, England.

In addition, all games will be broadcast on SS2 and SS6, including 24-hour coverage for the duration of the tournament.

Linear television won’t be the only port of call for cricket lovers with SuperSport presenting a multi-platform offering that includes DStv Catch Up, DStv Now, SuperSport.com, ShowMax, Facebook, Twitter and Instagram.