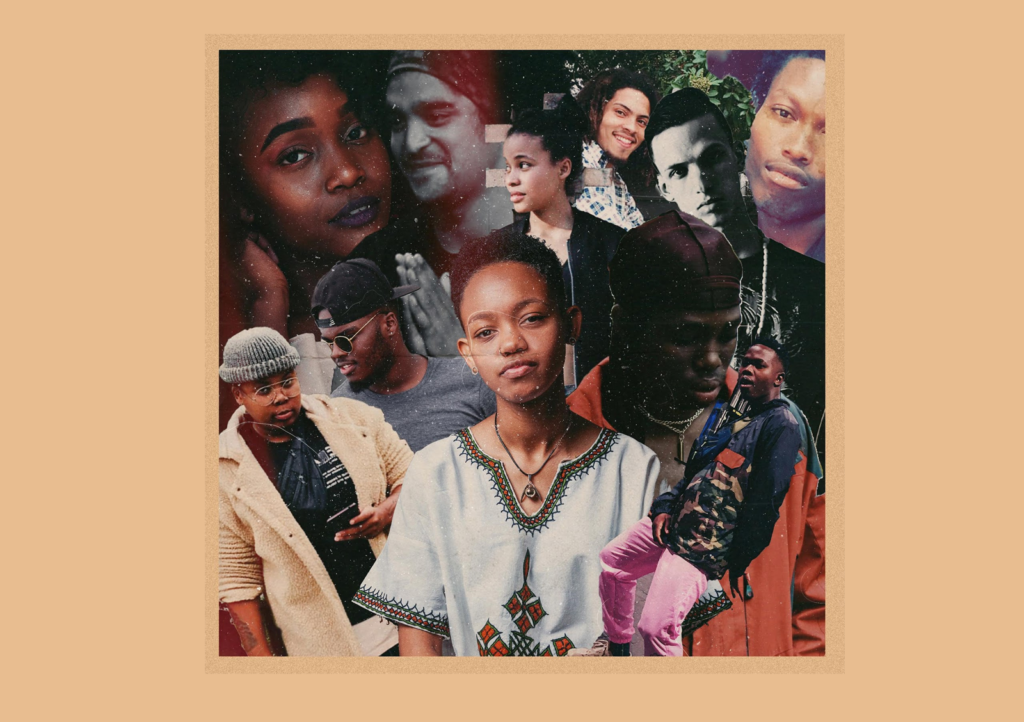 Made up of unstoppable forces Nasty C, Tellaman, Gemini Major, Rowlene, Lastee and Zino D, the Lift As You Rise project saw these artists come together to produce multiple open tracks. These tracks incorporated verses from the collective artists, excluding 16 bars that allowed Africa’s up and coming artists to add their verses and subsequently completing the tracks.

The 11 artists that will be living their musical dream are:

The 11 selected artists now get a chance to complete their track with Tall Racks Records artists and its affiliates. These tracks will be released to the public soon after. The winners will kick off their time in Cape Town at the Red Bull Cape Town Circuit main event, followed by the official after party at Shimmy’s where their collaborators will take to the stage.