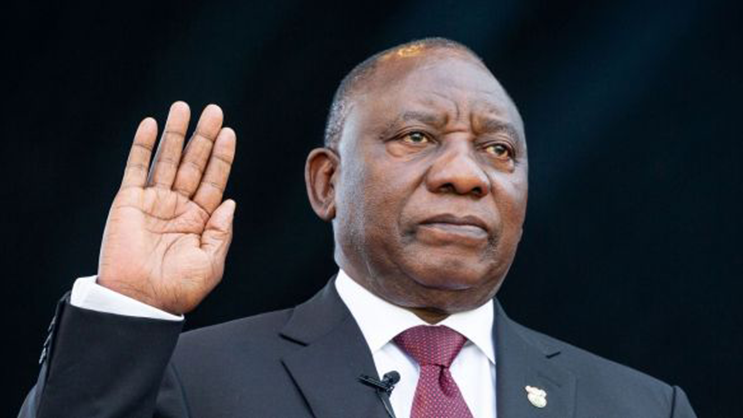 President Cyril Ramaphosa has announced a Cabinet with the number of Ministers reduced from 36 to 28 and half being women.

The President, who was sworn in last Saturday made the much-anticipated announcement on Wednesday evening.

The major mentions from the cabinet are David Mabuza who has been named the Deputy President, Fikile Mbalula is named the minister of Transport, Patricia De Lille is the minister of Public Works and Infrastructure and Tito Mboweni is still Minsiter of Finance.

Here is the complete list of the Ministers and Deputies: