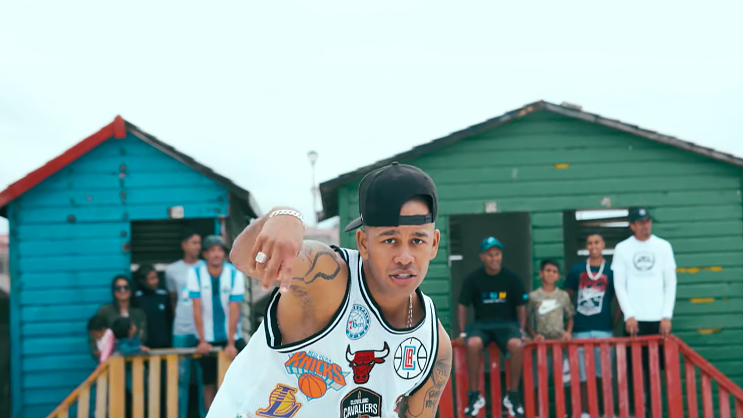 Youngsta CPT has released the visuals for his latest jam ‘The Cape Of Good Hope’.
The single is from his debut album ‘3T’ (THINGS TAK3 TIME) – which released in March this same year. With just a few seconds into the music video, you will notice the summer time feel and vibe that effortlessly compliment the song itself.

And just like the title of the song expresses, the video shows the beauty of the Kaapstad and its people.

In his own words:
“The Cape Of Good Hope” has a similar feel to Wes-Kaap in terms of the landscape but also it should feel like a promotional video for Cape Town tourism. You should feel welcomed but also informed as to where I’m from in Cape Town but also intrigued to visit different parts of the city”

‘3T’ (THINGS TAK3 TIME) is narrated by the rapper’s grandfather; Boeta Shaakie Roberts. On this one, YoungstaCPT decided there will be no feature and only invited producers such as Ganja Beatz, J-Beatz, Chvna & Kay Faith and Psykobeats to name a few. The album is YoungstaCPT’s open story to the world, sharing his journey in the music scene since day one – while touching on his childhood, family, coming up in the Mother City, the culture of coloured community and other social issues.