Connect with us
339
SHARES 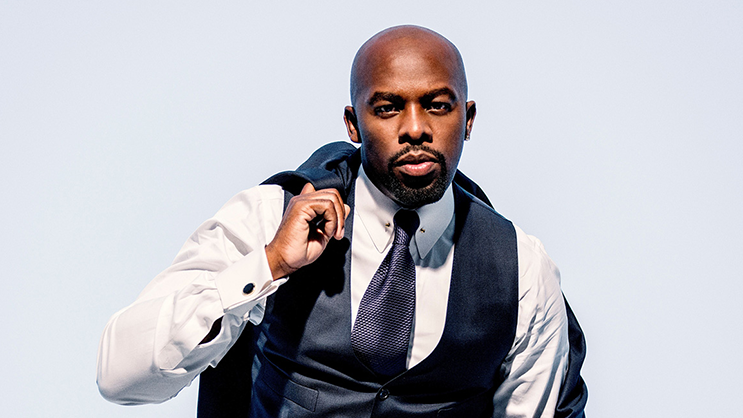 Soulful Night With Joe Thomas will be one for the books as he will pulling out all the stops and showing his appreciation for the women of our soil on Women’s Month, ending this important celebratory month with a bang.

The show will take place on 30 August 2019 at the Sun Arena Time Square in Menyln, Tshwane.

Even though Joe is no stranger to S.A, this will be his first performance in Tshwane, making it the perfect setting like a scene straight from one of his sexy and seductive music videos. His music train will usher all fans from when he first released his debut album, Everything in 1992 right through to his current album, #MYNAMEISJOETHOMAS 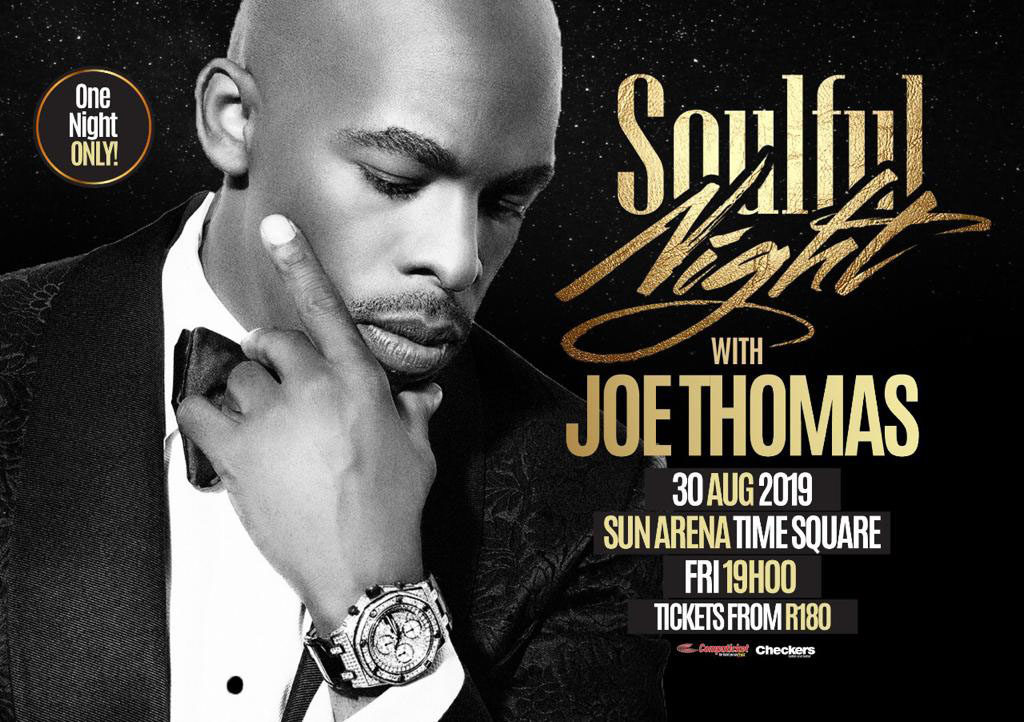 The smooth and soulful star is best known for his hits including: I Wanna Know, Good Girls, All That I Am, Thank God I Found You, The Love Scene, If I Was Your Man, Ride Wit U, Don’t Wanna Be A Player, Stutter, All The Things (Your Man Won’t Do) and More And More just to mention a few, his 27 year music volt will have him singing from dusk until dawn.

Apple is shutting down iTunes: Here’s all you need to know
Singer Nichume Siwundla dies in an apparent suicide