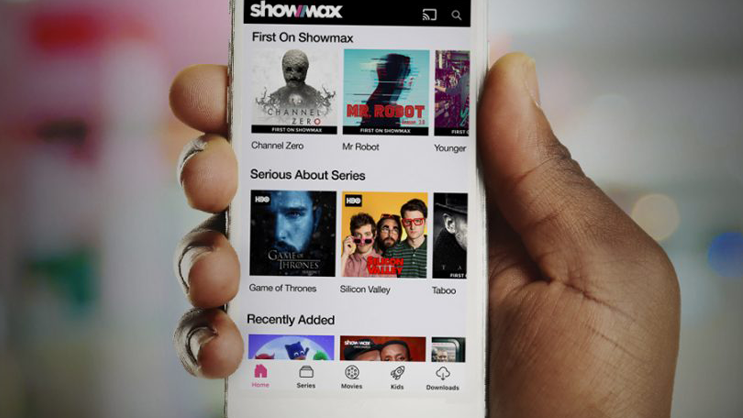 Last week Showmax officially launched a new sport section, adding both pre-recorded and live sport content to its current line-up of TV series, movies and kids’ shows. The move into live streaming was a first for Showmax in Africa and featured all of South Africa’s games in the ICC Cricket World Cup.

Today Showmax announced another round of live sport coverage – in this case football fans will get to see all of Bafana Bafana’s matches in the Africa Cup of Nations. South Africa are in Group D with Morocco, Ivory Coast and Namibia. Their campaign kicks off on 26 June at the Al Salam Stadium in Cairo, playing Ivory Coast.

The new sport section, which includes a range of extended highlights from major sports events, popular magazine shows, and live-streaming, is available on all Showmax apps and platforms except for Apple TV, Xbox and PlayStation, and some smart TVs (support will be added for these in the coming months). The sport content is currently available exclusively in South Africa.

The price of Showmax remains unchanged at R99 per month (R49 per month for DStv Compact and Compact Plus subscribers, free to DStv Premium subscribers).