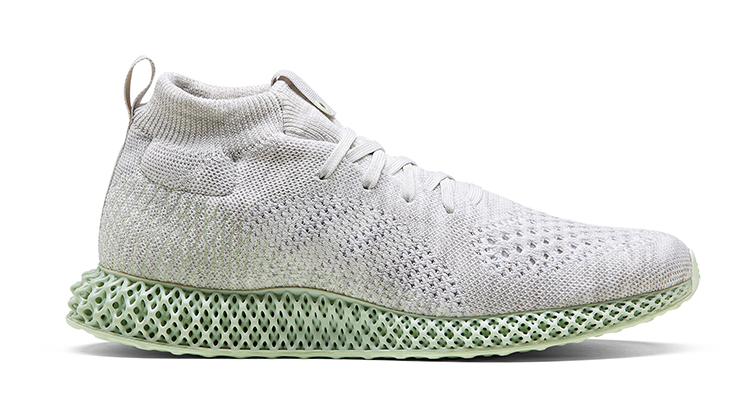 Since it first came into being, adidas Consortium has been committed to bringing together partners, retailers, and collectives who exemplify a unique, fearless approach to collaborations. Each new partnership offers up a creative new take on the iconic styles that adidas has developed over the decades. In doing so they shine an entirely new light on the sportswear brand’s high-performance technologies and commitment to craftsmanship.

This season , adidas Consortium is diverging slightly from the usual Consortium template with a number of releases designed entirely in-house. They nevertheless capture the spirit of the Consortium family and its celebration of visionary creators who simultaneously draw on the past and look to the future. One such release is the adidas Consortium Runner Mid 4D, which utilizes adidas’ revolutionary Carbon 4D technology. 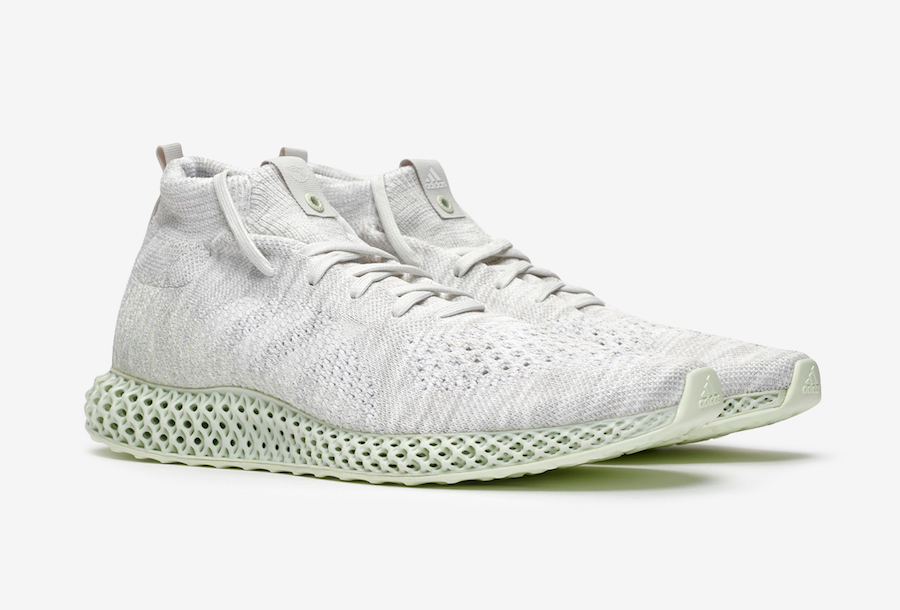 Carbon 4D is the world’s first high-performance midsole to utilize adidas’ Digital Light Synthesis technology . The result is a midsole created from light, air and over 20,000 struts that can be individually tuned to maximize control on energy return. On the Consortium Runner Mid 4D, the increasingly iconic ash green of the 4D midsole is fused between Continental rubber outsoles for optimal grip and Primeknit uppers for seamless comfort. The uppers are rendered here in an understated blend of white and off-white tones, with embroidered detailing on the heel and subtly printed three stripes. Despite their minimalist appearance, they provide maximum performance, offering a sock-like fit and engineered ventilation zones. 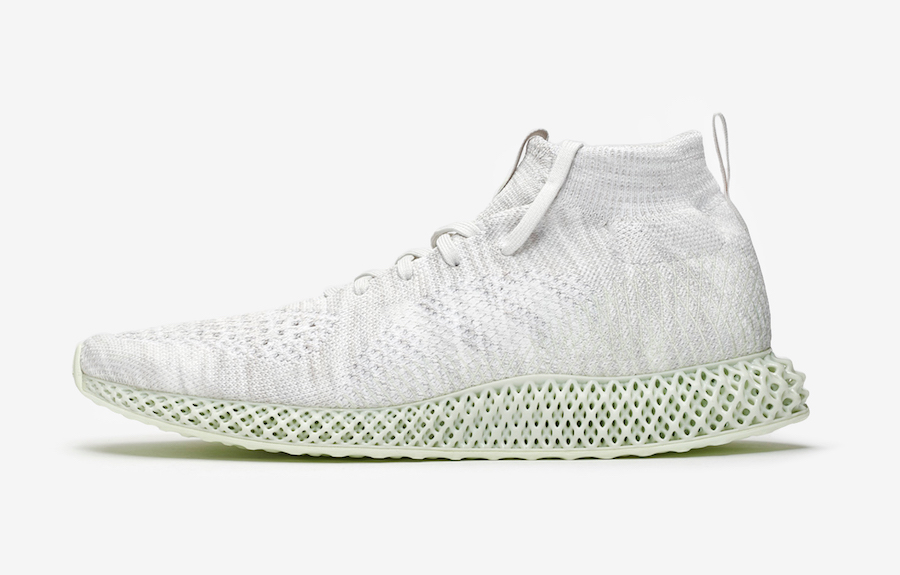 Well if you are hooked on this adidas Consortium Runner Mid 4D, it is available through Shelflife, for a whopping R7999 retail price. 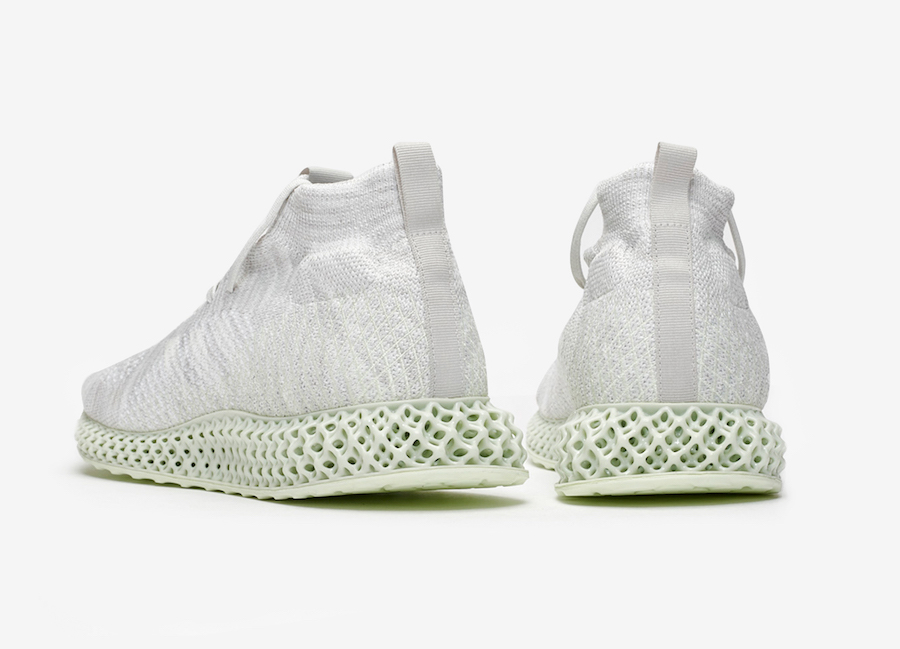 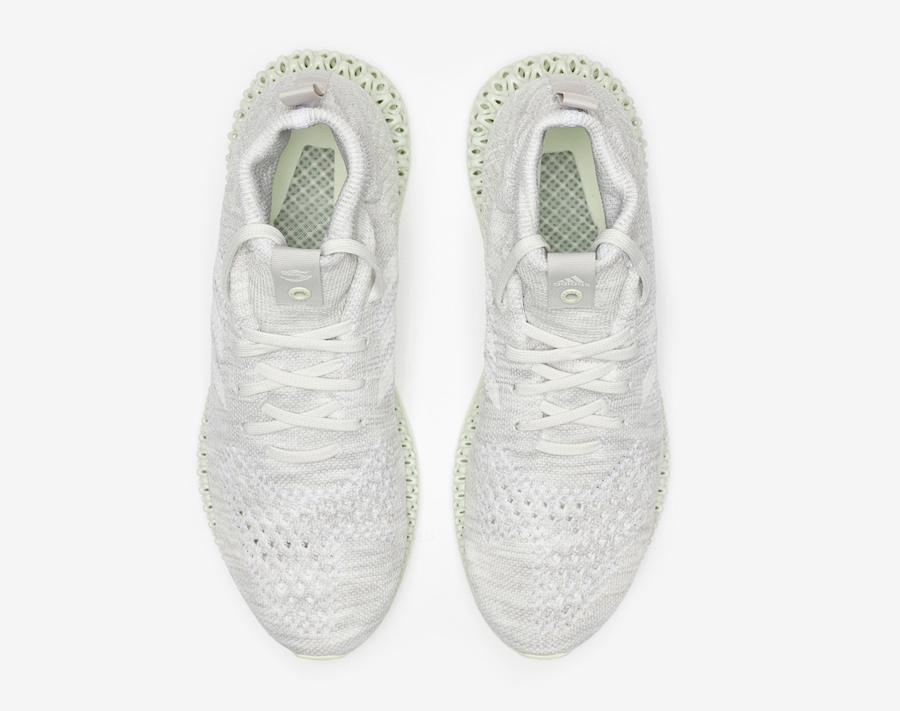 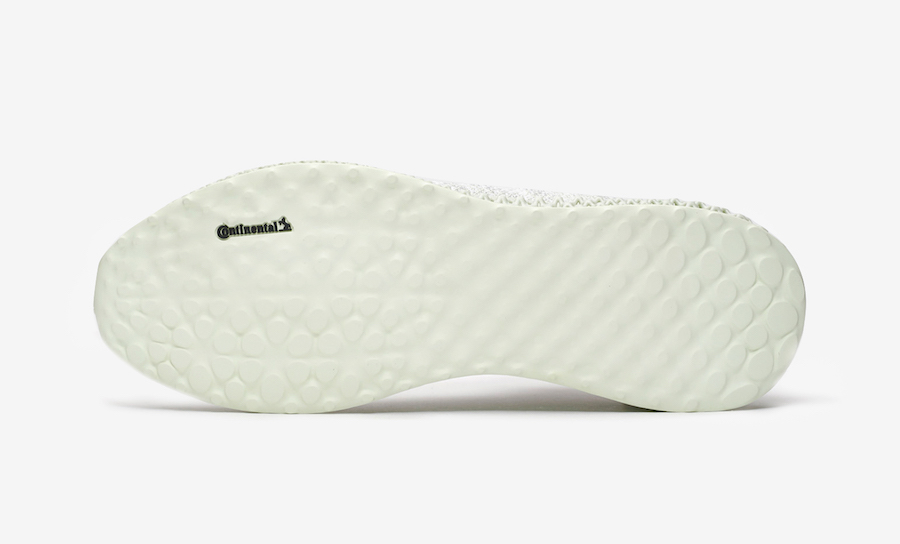 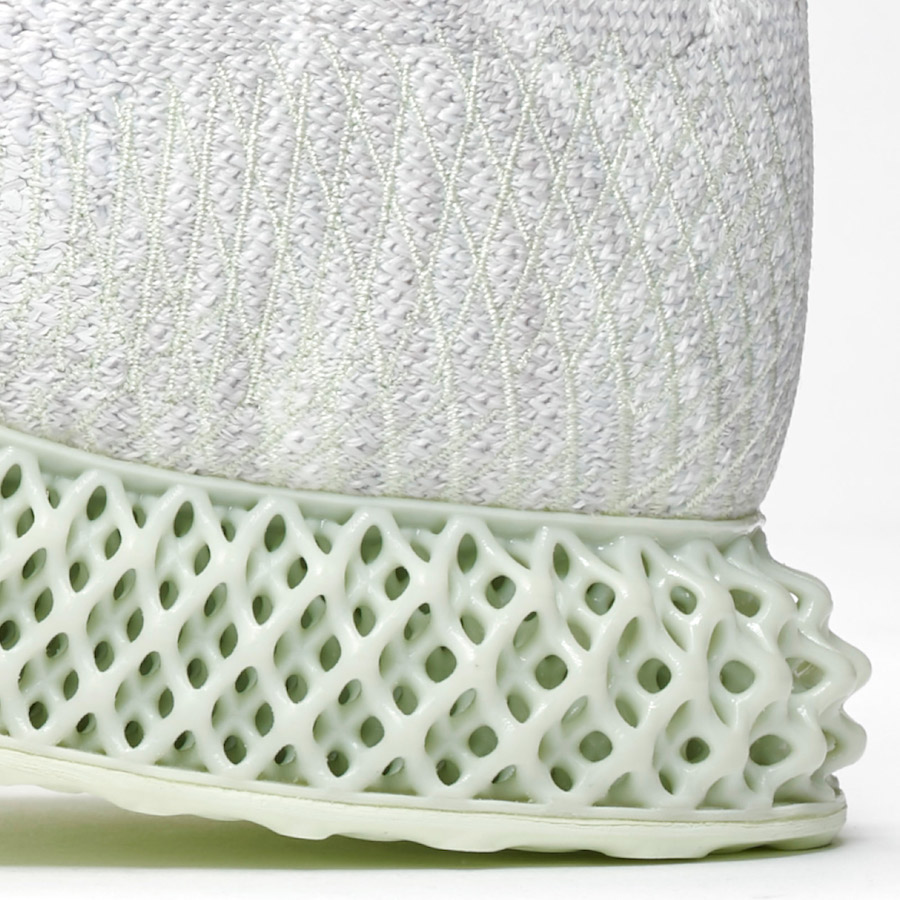 This fresh colourway of Nike Air Max 90 is releasing this Weekend
MUST WATCH: ‘SHAFT’ debuts on Netflix