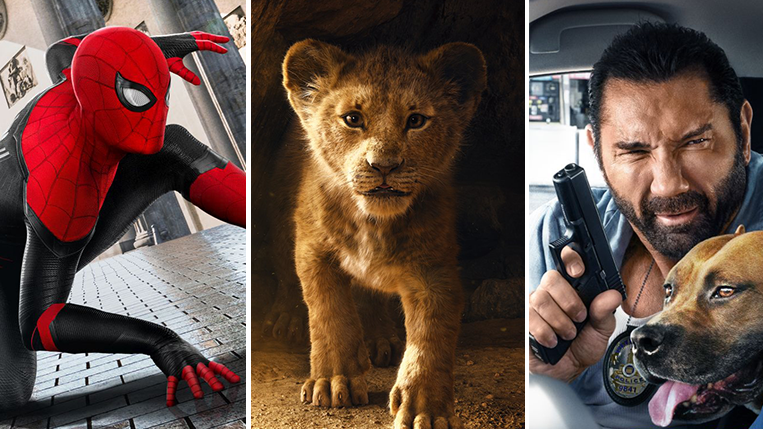 Below we’ve put together a great line-up of all sorts of movies to watch this month. The list is based on the hottest releases and also bringing together various genres from action, comedy and some thrillers.

If the ending of the phenomenal Avengers story arc left you feeling bereft, as though half your universe had disappeared, then this one’s for you! On 12 July 2019, Marvel’s re-release of Avengers: Endgame, is coming to selected Ster-Kinekor theatres. This features additional content, including an introduction with Anthony Russo, a touching tribute to the late, great Stan Lee (the real-life superhero of Marvel comics), a deleted scene featuring the Hulk, and more!

When a mild-mannered Uber driver named Stu (Kumail Nanjiani) picks up a passenger (Dave Bautista) who turns out to be a cop hot on the trail of a brutal killer, he’s thrust into a harrowing ordeal where he desperately tries to hold onto his wits, his life and his five-star rating.